Headie One is beyond the clouds as his latest LP ‘EDNA’ tops UK Album Charts with a convincing strong first week.  ‘EDNA’ was released last week on October 9th and fans have evidently loved every bit of the album.

‘EDNA’ marks Headie’s first-ever #1 on the UK Album Charts and to celebrate the achievement, Headie pays tribute to his late mum, as she was the inspiration for the album. According to Official Charts Company data, Edna, released via Relentless, sold 15,494 copies in its first week.

Second place on the Charts goes to D-Block Europe with the release of their first-ever album ‘The Blue Print-Us Vs Them’. The Blue Print is a massive project and is proof of the pair’s hard work, dedication, and creativity. While the album is dominated by Adz and LB exchanging lyrics and flows, the album boasts features from the likes of Aitch, Stefflon Don, and Raye.

Coming in at Number 3 is a new collection album from The Beatles’ late John Lennon titled Gimme Some Truth.

What are your favourite tracks on “EDNA’? 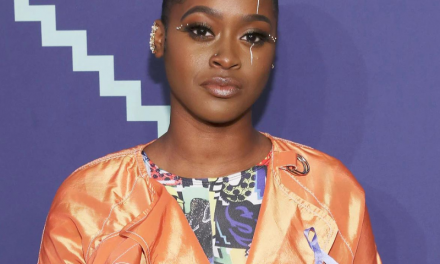 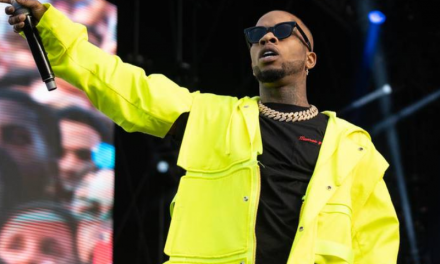