Speaking with hosts Channing Crowder, Fred Taylor, Brandon Marshall, and Chad Johnson, Rick Ross fired shots at 50 Cent when asked about his opinion on a Verzuz battle with the ‘In Da Club’ rapper.

Ross vehemently shot down the idea and insinuated that 50 Cent had nothing to give any more in music and can’t produce any music even to save his life. Kind of harsh right? Look what we mean below.

“Would it be really entertaining music-wise, you know what I’m saying?” Ross wondered, “I’m a real dude– 50 Cent had some huge records when he had the biggest producers and artists around him putting them together. That’s why, right now, he can’t make nothing to save his life. Rozay probably couldn’t save him!”

This would not be Rick’s first battle on the show though, as he already had a heated battle with 2 Chainz this past fall which saw a huge fan base during the live stream. However, data shows, battles between two rivals are even more epic and fans would be so down for it. Case in point being the recent battle between Gucci Mane and Jeezy.

Would you be down for a Rick Ross and 50 Cent Verzuz Battle? We would! 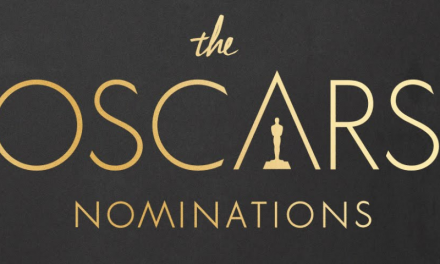 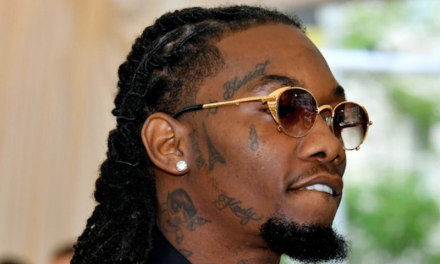