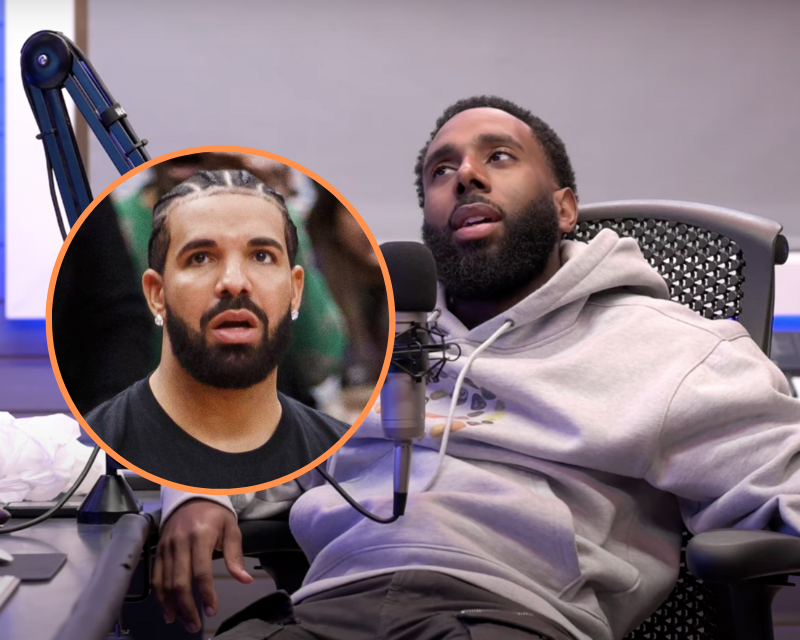 Chuckie and Poet’s newest HC Pod episode looks to pick apart Drake’s latest album offering, Honestly, Nevermind, to find out why the project is being criticized by some fans.

Just like with many fans, the show’s co-host Poet admits the project isn’t to his liking, with fellow co-host Chuckie saying he enjoys the latter part of the LP.

The hosts discuss the project in detail, talking about Drizzy’s wide range of fans and his variety of music styles, his previous offerings, and more.

The episode comes as projections for “Honestly, Nevermind’ suggest the album will debut atop the Billboard 200 chart later this week, with sales of between 210,000 and 230,000 album equivalent units.

Check out the full episode below. 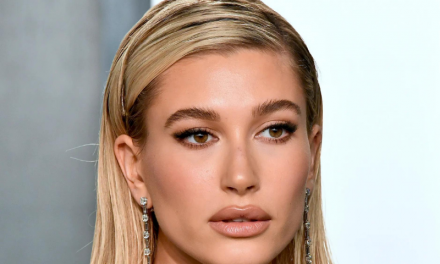 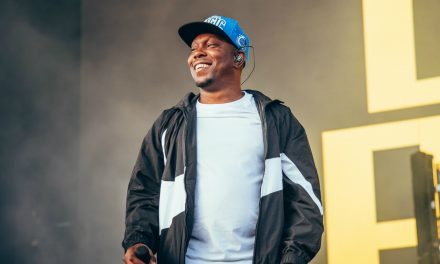 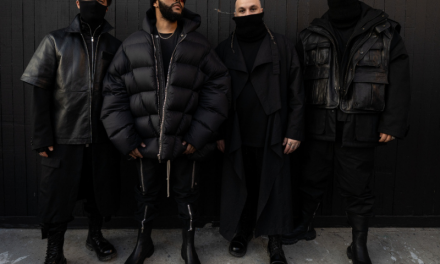