Zendaya took to Twitter to share the trailer for the upcoming holiday special which is set to air on 6th December at 9 pm.

This comes after Zendaya teased two tweets with images of the special episode with the caption “THIS IS NOT SEASON 2”.

The captions suggest there would be a part two of the holiday special but doesn’t give any further details for clarification. One can only assume this is to keep fans excited for the two-part episode and also keep anticipation high.

The trailer for the second part is yet to be released as it may hold spoilers. Fans are extremely excited as they have been waiting a whole year for the next season. This will be a gentle way to ease the long wait until the season is officially announced. 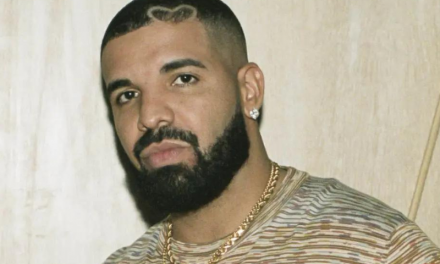