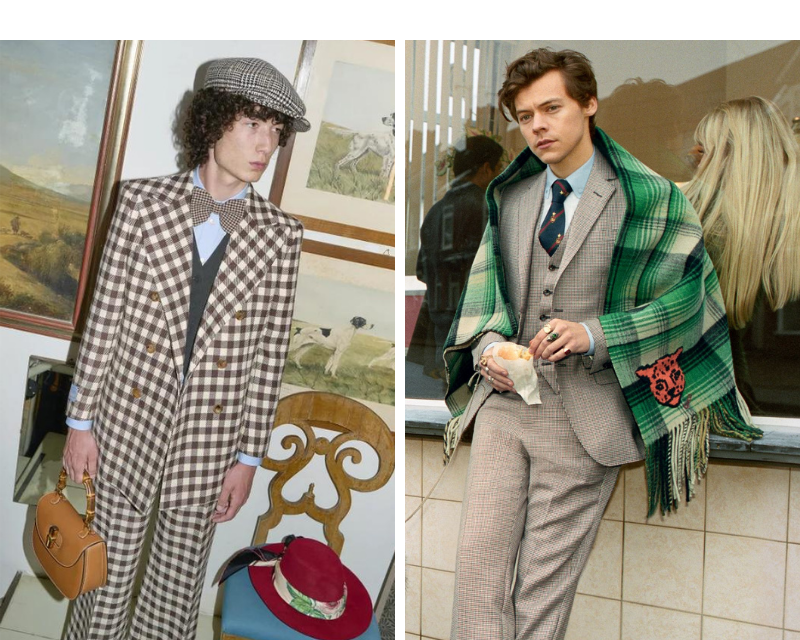 The reveal comes years after Styles frequently featured in advertising campaigns, sporting the brand on many occasions, and becoming friends with Michele.

“Ha Ha Ha” is derived from the first names of both Styles and Michele as well as the closing remarks they use while texting one another. The collection, which consists of 25 designs is expected to go on sale in the middle of October, has apparel and accessories with a “masculine elegance” aesthetic that are influenced by ’70s pop and bohemian fashion.

Speaking of their collaboration, Michele said in a statement:

“Harry has an incredible sense of fashion. Observing his ability to combine items of clothing in a way that is out of the ordinary compared to the required standards of taste and common sense and the homogenization of appearance, I came to understand that the styling of a look is a generator of differences and of powers, as are his reactions to the designs I have created for him, which he has always made his own.”

Styles has a reputation for expressing himself through fashion. Case in point, Harry’s funky ‘Love on Tour’ wardrobe, his sequin jumpsuit at Coachella, and his 2019 Met Gala outfit, all of which were designed by Michele. 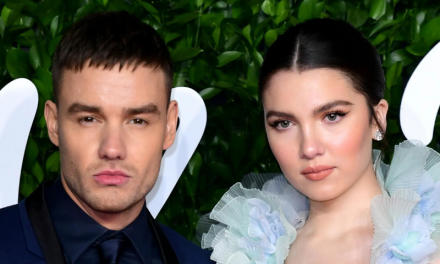 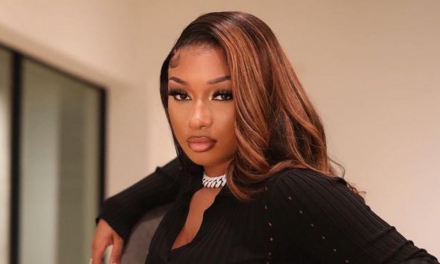 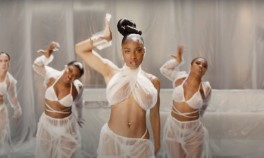 NORMANI REVEALS INVESTING HER MONEY INTO ‘WILD SIDE MUSIC VIDEO