HARRY STYLES SET TO DEBUT ATOP US & UK CHARTS WITH NEW SINGLE, ‘AS IT WAS’ 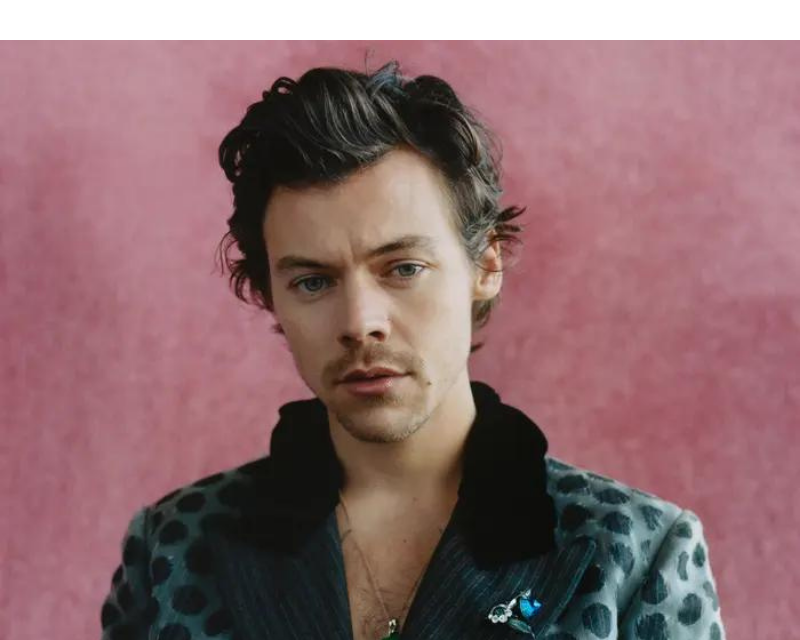 It looks like Harry Styles is heading straight to the top with this one!

The singer’s latest single ‘As It Was‘ which dropped only a week ago is fast approaching No. 1 in the Uk and US charts, according to reports.

According to projections, ‘As It Was’ will debut at No.1 on the Billboard Hot 100 chart and will serve as the former One Direction member’s second since ‘Watermelon Sugar’ achieved the feat in 2019.

Likewise the same may be said of the UK Official Charts, as the company reports that ‘As It Was’ already has more than twice the chart sales of any of its closest competitors. Just like on Billboard, a No. 1 on that chart will serve as Styles’ second following that of ‘Sign of the Times’ which is lifted from his self-titled album in 2017.

Ahead of the release of Harry’s third studio album, ‘Harry’s Hours,’ on May 20th, ‘As It Was,’ which precedes the release, has been shattering streaming records, amassing over 16 million streams within 24-hours of its release.

Impressive right? Take in Harry’s ‘As It Was’ below. 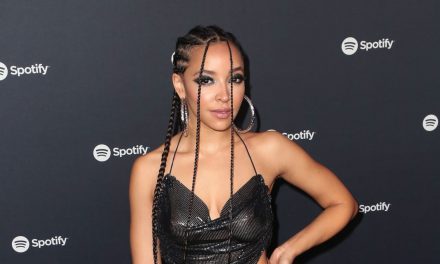 ALICIA KEYS IS SET TO RELEASE ‘ALICIA’ ALBUM THIS WEEK

IVORIAN DOLL- IM JUST TRYING TO COMPETE WITH THE BOYS