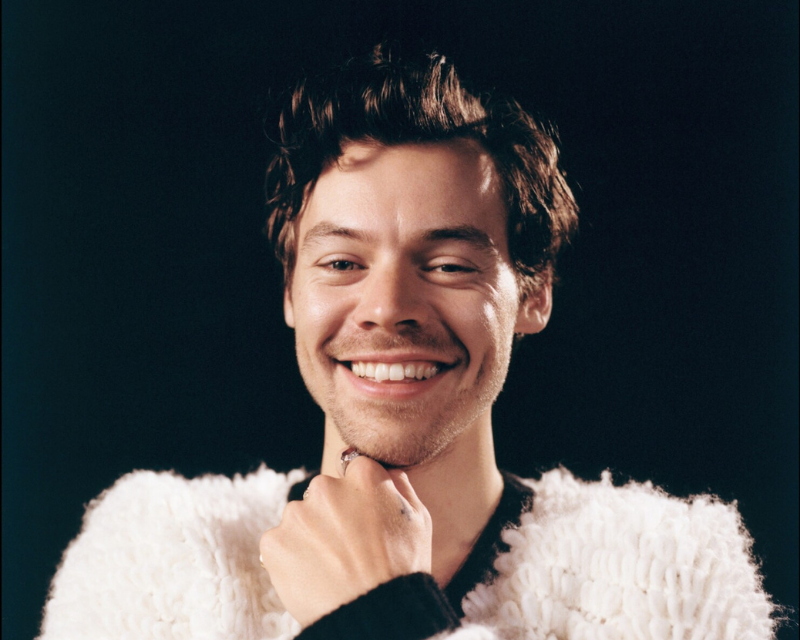 Harry Styles just had the best-selling record week of the year with his latest album, ‘Harry’s House‘ in its first week.

.@Harry_Styles’ 'Harry’s House' earns the biggest first week sales for an album by any artist on the Billboard 200 this year, the first to cross 500,000 units.

.@Harry_Styles is the first UK male artist to debut at #1 on the Billboard 200 with his first three albums.

Styles has also passed various key milestones in the last week, including surpassing 1 billion Spotify streams, among others.

.@Harry_Styles’ 'Harry’s House' breaks the record for biggest vinyl sales week for any album in Nielsen history with 182K sold.

According to Billboard, only four albums have sold at least 500,000 equivalent album units in a single week in the previous 18 months, including Red (Taylor’s Version), Adele’s 30, and Drake’s Certified Lover Boy. Un Verano Sin Ti by Bad Bunny is at No. 2 this week with 155,000 equivalent album sales, while Mr. Morale & The Big Steppers by Kendrick Lamar slips to No. 3 following a first-week No. 1 debut with 96,000 units.

Styles stated in an interview with Zane Lowe about his upcoming album:

“I was kind of like, ‘I’d be really fun to make an album called Harry’s House,’ and thought about it being this smaller thing. And then it was back to that thing of, ‘Maybe that’s an album I’ll make in four years or five years or whatever.’ And as I started making the album, I realized it wasn’t about the geographical location. It’s much more of an internal thing.” 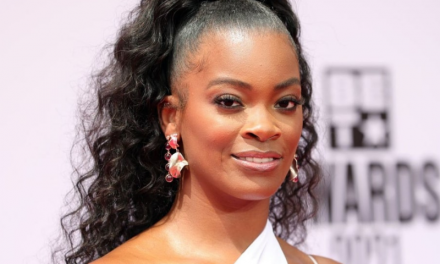 JUDGE DISMISSES CLAIMS MADE AGAINST MICHAEL JACKSON BY WADE ROBSON, ONCE MORE

BILL AND MELINDA GATES ANNOUNCES SPLIT AFTER 27 YEARS OF MARRIAGE