In a recent chat with Variety, Harry Styles discussed issues concerning racism in the music industry and also had a dedicated message to author Candace Owens, in relation to his Vogue cover.

Styles on racial issues said: “I can’t think of any industry that’s benefited more off of Black culture than music. There are discussions that need to happen about this long history of not being paid fairly. It’s a time for listening.”

After the release of the Vogue cover, Owens took a shot at the Grammy nominee saying: “Bring back manly men”, where she refers to his image on the Vogue cover, where he is seen wearing a dress.

Harry’s response to Owens: “To not wear [something] because it’s females’ clothing, you shut out a whole world of great clothes. And I think what’s exciting about right now is you can wear what you like. It doesn’t have to be X or Y. Those lines are becoming more and more blurred.”

Taking to Twitter, Harry shared a post wearing a blue suit, eating a banana with the caption: “Bring back manly men”

Owens also responded with a tweet of her own, saying: “When people try to tell me I don’t have influence, and then [Harry Styles] dedicates an entire post to my tweet. I inspire a global conversation. #BringBackManlyMen Shots fired.”

When people try to tell me I don’t have influence, and then @Harry_Styles dedicates an entire post to my tweet.

We sure hope this ends with that last tweet but who knows, they seem to be having fun with it. However, we commend Harry for speaking up against racism in the music industry. 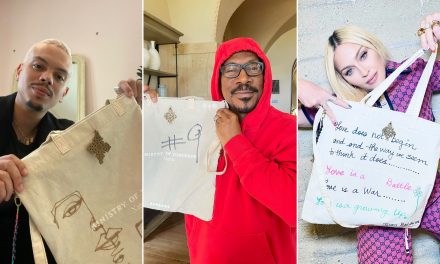 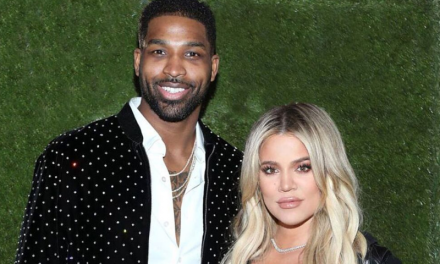 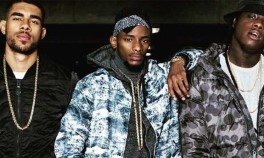