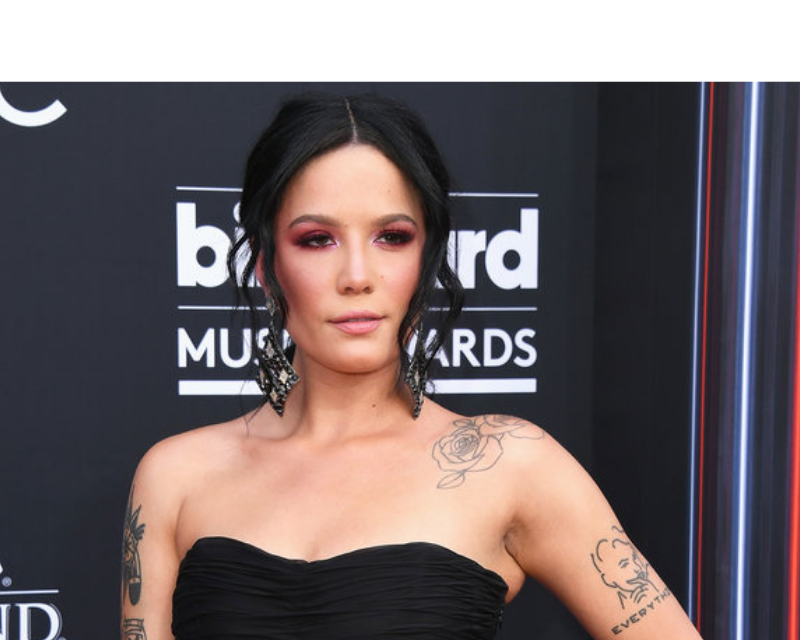 Halsey appears to be the latest artist to blame their record labels for delaying the release of new songs for all the wrong reasons.

Halsey had intended to release a new song for fans after releasing her 2021 studio album, ‘If I Can’t Have Love, I Want Power,’ but according to the singer, her record label, Capitol Records’ Astralwerks, has issued an ultimatum regarding the release of her new song.

In a TikTok video posted over the weekend, Halsey was shown with an irritated face beside text that read:

“Basically, I have a song that I love that I want to release ASAP, but my record label won’t let me,’ it began.

“I’ve been in this industry for eight years and I’ve sold over 165million records and my record company is saying I can’t release [the song] unless they can fake a viral moment on TikTok.”

She went on to add, “Everything is marketing and they are doing this to every artist these days. I just want to release music, man and I deserve better tbh. I’m tired.”

The irony is how the ‘Without Me’ singer utilized the very platform she’s been forced to go viral on to disclose the acts of her record label, and as of press, her post had garnered over 1 million likes on TikTok.

Halsey inked her record deal with the Capitol Records imprint back in 2014 and has since sold over 165 million records worldwide.

Sadly, her relationship with the label appears to be getting sour by the day, as the 27-year-old singer previously accused her label of treating her unfairly during her pregnancy.

She told Hits Daily Double at the time that, ‘there were moments when I felt powerless,’ adding that she had to update her progression “to accommodate execs and investors, making sure the arrival of my child was timely enough that it wouldn’t cost anyone money, was dehumanising.”

She also told Apple Music’s Zane Lowe, “You have to call the CEO of X, Y, Z and say, “Hey, hi. I’m just calling to let you know, I’m pregnant. I didn’t want you to find out on Instagram. I wanted to tell you myself, personally. It’s still business as usual over here though, don’t worry.”

“My personal choice isn’t going to affect your profitability or your productivity or your assembly line. And also, in what world would you ever have to call me to tell me that you were having a baby? But I have to call you because it impacts your product.””

In July 2021, Halsey and her partner Alev Aydin had their first child, son Ender. 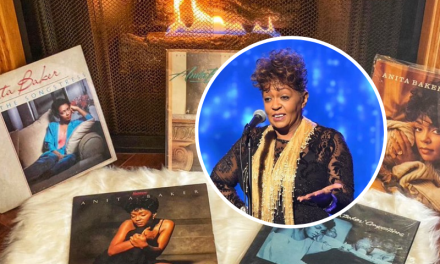 ANITA BAKER THANKS CHANCE THE RAPPER FOR HELPING TO SECURE HER MASTERS, FOLLOWING EPIC PERFORMANCE

DRAKE RETURNS TO #1 ON BILLBOARD 200 WITH ‘CERTIFIED LOVER BOY’ 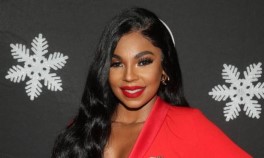