Halle Berry has landed a landmark salary for her directorial debut, ‘Bruised,’ whiles Netflix nabbed the rights to the movie before it premiered on September 12th at the Toronto International Film Festival.

The film stars the Oscar-winning actress, alongside Shamier Anderson and Adan Canto. The story is centered around Jackie Justice, “a disgraced MMA fighter who has failed at the one thing she’s ever been good at – fighting. When 6-year-old Manny, the son she walked out on years ago, returns to her doorstep, Jackie has to conquer her demons, face one of the fiercest rising stars of the MMA world, and ultimately fight to become the mother this kid deserves.” 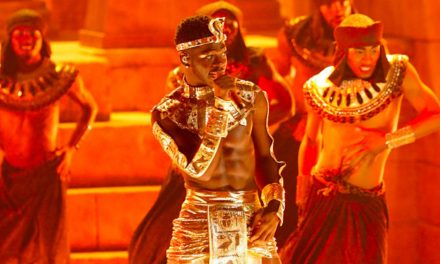 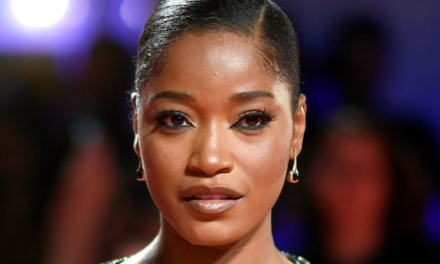