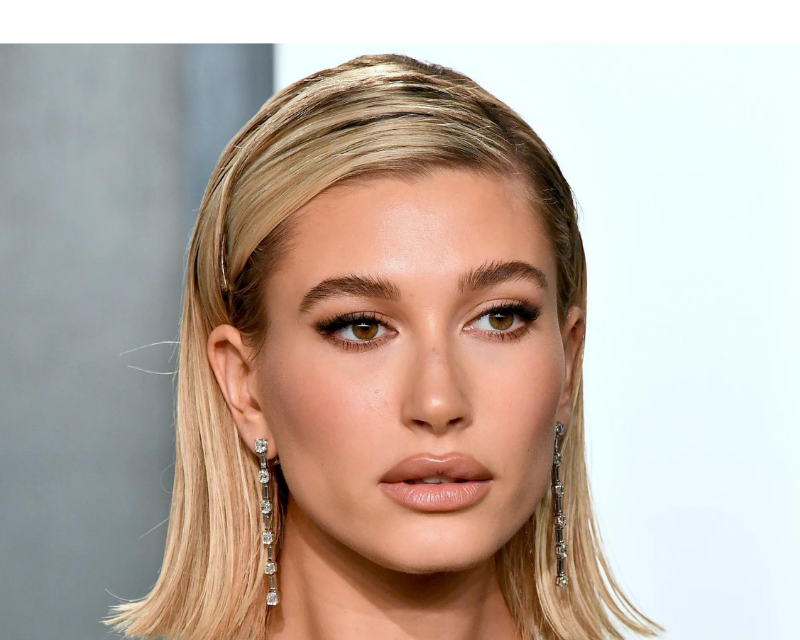 Hailey Bieber has opened up about her health scare after being hospitalized due to a brain-related medical issue.

Hailey explained in detail more about her hospitalization in a video shared on her YouTube account on Wednesday (April 27), telling viewers that she underwent heart surgery after suffering a “mini-stroke” in March.

The 25-year-old said it all started as she was eating breakfast with her husband, Justin Bieber when she began having difficulty speaking and felt numbness in her hands.

“Definitely the scariest moment of my life,” Hailey recalled. “I had so many things running through my head, number one being, ‘I’m having a stroke. I’m really scared, I don’t know why this is happening, am I going to have permanent issues from this?’”

Hailey was transported to UCLA for tests, where physicians determined that she had not had a stroke but rather a blood clot in her brain, which they categorized as a Transient Ischemic Attack, commonly known as a mini-stroke.

Bieber explained, “[Doctors] were able to see that I had suffered a small blood clot in my brain, which they labeled and categorized as something called a TIA [Transient Ischemic Attack], basically it’s like having a mini-stroke. It definitely feels like having a stoke, except my body was able to resolve it pretty quickly and then I didn’t have any more issues for the whole rest of the day and the whole rest of the time that I was in the hospital.”

Doctors revealed she had a patent foramen ovale (PFO), which is a tiny opening in the heart, after additional tests.

Hailey has had surgery to fix the hole in her heart and has been taking blood thinners and aspirin on a regular basis since then. As of now, Hailey’s symptoms have not resurfaced, thankfully.

She said of her procedure: “It went very smoothly. I’m recovering really well really fast. I feel great. The biggest thing I feel, honestly, is I just feel really relieved that we were able to figure everything out, that we were able to get it closed, that I will be able to just move on from this really scary situation and just live my life.”

Take in the full story below. 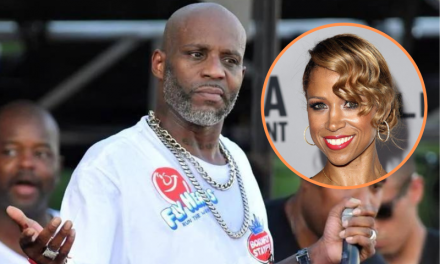 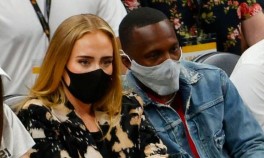 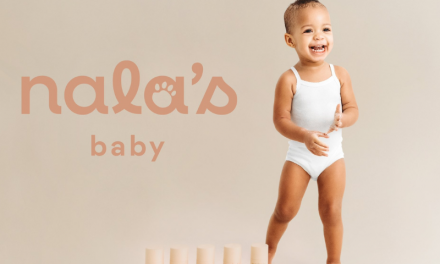