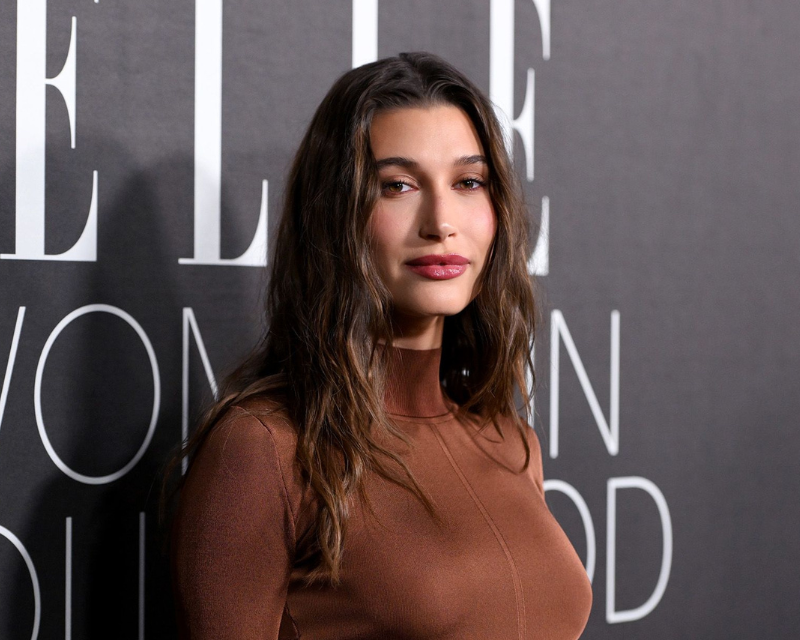 Hailey Bieber is opening up about her struggle with an ovarian cyst, which she says is the “size of an apple.”

On Monday, the supermodel disclosed her struggle with the condition on her Instagram Story, accompanied by a photo of herself revealing her stomach.

“I have a cyst on my ovary the size of an apple,” she captioned the image. “I don’t have Endometriosis or PCOS but I have gotten an ovarian cyst a few times and it’s never fun.”

Debunking recent rumours and speculations about pregnancy, Hailey wrote, “not a baby,” before going on to explain her condition and her experience with it.

“[I] feel nauseous and bloated and crampy and emotional,” she wrote, telling anyone going through a similar struggle, “we got this.”

This year is shaping out to be a difficult one for the Bieber family, as this marks the second health concern the 26-year-old has revealed in recent months. In March, Hailey developed stroke-like symptoms while having a meal with her husband Justin Bieber. Justin also revealed his Ramsay Hunt diagnosis, which resulted in facial paralysis, back in June.

Hailey told fans at the time, “They found I had suffered a very small blood clot in my brain, which caused a small lack of oxygen, but my body had passed on its own and I recovered completely within a few hours. Although this was definitely one of the scariest moments I’ve ever been through, I’m home now and doing well.”

Bieber also told his fans who were looking forward to his sold-out shows at the time:

“So for those who are frustrated by my cancelations of the next shows, I’m just physically, obviously, not capable of doing them,” he continued. “This is pretty serious, as you can see. I wish this wasn’t the case, but, obviously, my body is telling me I gotta slow down.”

Adding, “I’m gonna get better […] We don’t know how much time it’s gonna be, but it’s gonna be OK. And I have hope, and I trust God, and I trust that this is all for a reason; not sure what that is right now, but in the meantime, I’m gonna rest. I love you guys.”