It is evident that this year has been a good year for Megan Thee Stallion as she released project ‘Suga’ and joined Cardi B for the popular single ‘WAP.’ Megan also released the Beyonce-featured remix of ‘Savage.’ Her last single as the lead artist was with the Young Thug feature on ‘Don’t Stop.’

She has also won multiple awards at the 2020 BET Hip Hop Awards, which includes Hip Hop Artist of the Year, Best Collaboration with Beyonce, and the Hustler of the Year. She recently joined DJ Chose on a remix of his song ‘THICK.’

THROUGH SUCH A ROUGH YEAR I FELT LIKE WE COULD ALL USE A LIL GOOD NEWS 📰 MY OFFICIAL ALBUM “GOOD NEWS” DROPS NOV 20TH ! Pre save tonight @ midnight #GOODNEWSMEGAN pic.twitter.com/7mDZLP1cQ6

And now she has announced her debut album: ‘Good News’ which will be out next week Friday, November 20th.

RIAA: WHITNEY HOUSTON IS THE FIRST BLACK ARTIST TO HAVE 3 DIAMOND ALBUMS 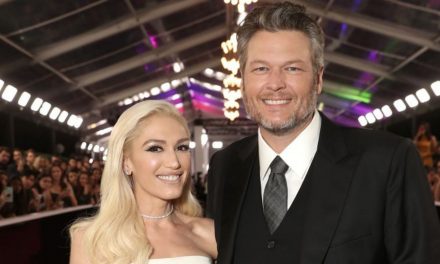