Netflix has announced that it has secured the streaming rights to a host of popular Black sitcoms from the late 1990s-early 2000s. These include ‘Moesha,’ ‘Sister, Sister,’, ‘Girlfriends’ and others

Here is the schedule each series will hit Netflix

Some news we’re *very* happy to bring you – the following classic shows will soon be available on @NetflixUK:

‘Sister, Sister’ starring Tia and Tamera Mowry, first aired in 1994 and ran for five years with six series until it ended in 1999, and Netflix will be airing all six seasons.

‘Moesha’ also ran for six seasons, starting in 1996 and ending in 2001. With a huge name thanks to her first single ‘I Wanna Be Down’ released in 1994, Brandy cemented her place as one of the biggest stars of the 90s/ early noughties with this iconic series. 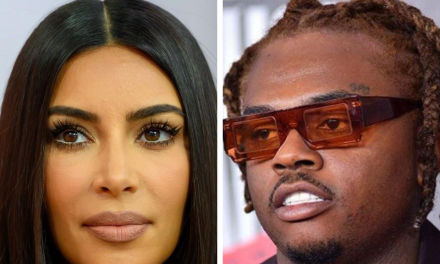 CARDI B REVEALS NEW ALBUM WILL ARRIVE NEXT YEAR 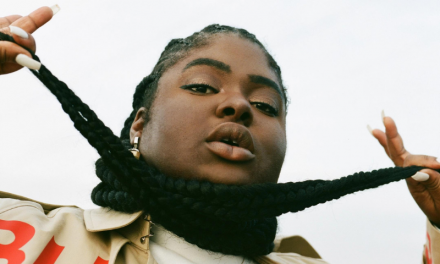