It was assumed by many that Travis had deleted his Instagram account after trolling comments being aimed at his Batman costume he wore to Kendall Jenner’s 25th birthday party.

But a source told Page Six, the ‘Antidote’ rapper only temporarily deactivated his social media to in order to “focus on his family”. The rapper has a 2 years old daughter named Stormi Webster, with Kylie Jenner.

Source went on to say: “Halloween had nothing to do with it,”…“He is focusing on his family and their well-being and wants to influence his fans to do the same instead of being so consumed with social media.”

The source also added that it is “important” for the rapper now more than ever to stay of social media especially during “such a critical time in the world right now”, hinting to the tensions in the U.S. prior to the general election.

Rumours of Travis Scott and Kylie Jenner have been surfacing as to their current status with many assuming they are back together as they were seen out together over the summer in L.A. and Kylie’s message to Scott on her birthday saying “Love you forever” certainly helped as confirmation of sorts. One thing that is for sure is, the couple has a perfect co-parenting relationship. 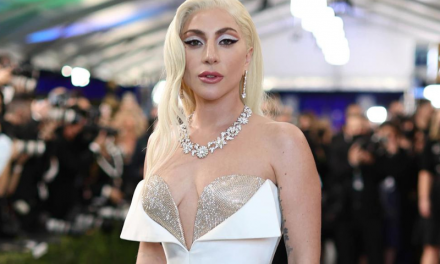