The actress who played Danerys Targaryen feared she’d die on the set of the epic HBO’s ‘Game of Thrones’ in 2011.

After the first season of the series, Clarke went through a health challenge, but she went straight back to work after having emergency surgery. However, she developed anxiety while on set and constantly worried she would have another dangerous aneurysm.

Emilia shared that she was in “constant fear” of having another health scare and dying on set as she spoke about her fears now.

She said in the upcoming book ‘Fire Cannot Kill a Dragon,’

“I had the consistent fear that I was going to have another brain aneurysm. I spent a lot of time just being like: “Am I gonna die? Is that gonna happen on set? Because that would be inconvenient.” And with any kind of brain injury, it leaves you with fatigue that’s indescribable. I was trying so hard to keep it under wraps.”

Her condition was delicate at the time, that she had to be taken out of a scheduled interview after filming a scene in a hot desert in Croatia because she developed ‘heatstroke.’

Clarke indicated she ‘never put self-health first’ whilst filming was ongoing for the popular series because she didn’t want to let anyone down. Clarke did suffer a second aneurysm in 2013.

Speaking to Wonderland magazine, she said she wants to disappear completely, “I do feel like the brain haemorrhages are the literal, physical embodiment of what it is to be attacked on social media, because I didn’t want to look anyone in the eye, and I didn’t want anyone to recognize me.

I wanted to disappear completely, to wipe myself off the face of the earth, because I couldn’t handle the level of interaction. Because I felt totally laid bare, totally vulnerable, totally in pain.”

Gratefully, Emilia Clarke has recovered and while she was struggling to open up her because of fear for being seen as an actress with a sad story, she finally told her story to the New Yorker.

She has launched a charity for brain injury and stroke victims called ‘Same You.’ 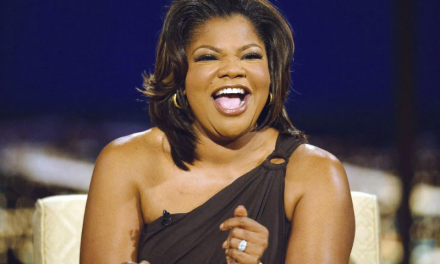