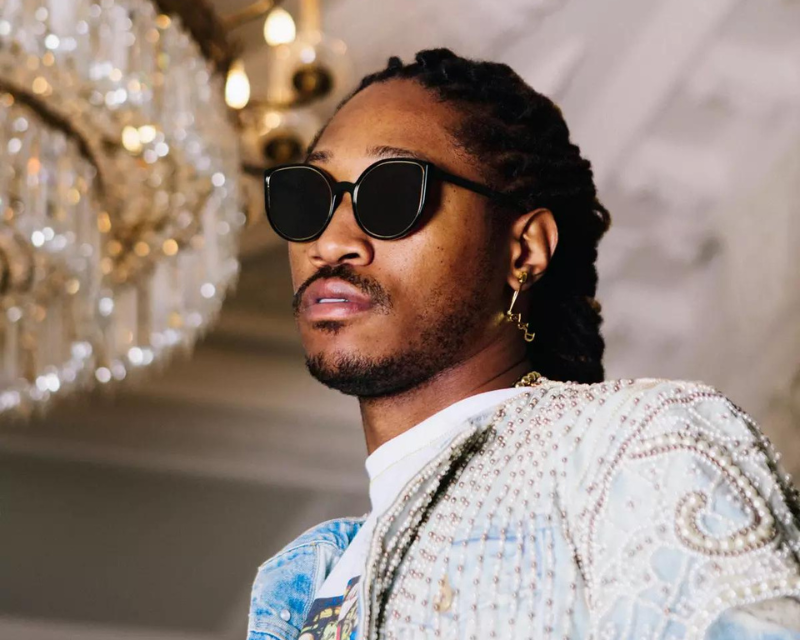 Taking to social media earlier this week, Future unveiled the poster for his forthcoming “ONE BIG PARTY” tour, which is slated to begin early next year.

Sharing the exciting news with fans, Future wrote alongside the poster which included confirmed tour dates: “ShowTime. I’m ready To bring ONE BIG PARTY too your city! PLUTO.”

ShowTime. I’m ready To bring ONE BIG PARTY too your city! PLUTO pic.twitter.com/TO3Updibix

The tour, which begins on January 7th at the Toyota Center in Houston, will also include stops in Charlotte, Atlanta, Chicago, and DC, among other cities, and is in support of his acclaimed album, “I Never Liked You,” which houses hits such as the chart-topper, “Wait For U,” among others.

The tour is helmed by AG Entertainment touring & Mammoth Inc.

Check out the confirmed tour dates and cities above. Stay tuned to YEEEAAH! Network for more updates as it becomes available. 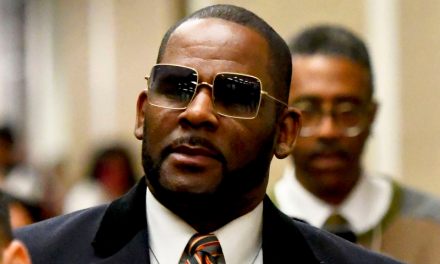