After several months since the antitrust hearing this summer, a total of 48 different attorney generals in the United States are joining a lawsuit against Facebook with the claim that its acquisition of competitors WhatsApp and Instagram amount to unfair competition under the antitrust law.

During a press conference, New York State Attorney General Letitia James announced: “For nearly a decade, Facebook has used its dominance and monopoly power to crush smaller rivals and snuff out competition.

Facebook used vast amounts of money to acquire potential rivals before they could threaten the company’s dominance.”

Earlier this year, during the antitrust hearing, emails surfaced between Zuckerberg and then CFO David Ebersman which seemingly described how Facebook could stop their competitors before they gained more grounds.

“One way of looking at this is that what we’re really buying is time. Even if some new competitors springs up, buying Instagram, Path, Foursquare, etc now will give us a year or more to integrate their dynamics before anyone can get close to their scale again. Within that time, if we incorporate the social mechanics they were using, those new products won’t get much traction since we’ll already have their mechanics deployed at scale,” Zuckerberg said, though a follow-up email from Zuckerberg backpedaled to say he “didn’t mean to imply that we’d be buying them to prevent them from competing with us in any way.”

According to The Verge, The Federal Trade Commission is expected to follow suit with a lawsuit that aims to have subsidiary companies like Instagram to be spun off. Support for this lawsuit is widespread as it was applauded by congressional advocates for stricter antitrust regulation in a press release, during the antitrust hearing this summer. And Representative David Cicilline said in a statement that Facebook is a monopoly that “must be broken up.”

Do you agree Facebook is a monopoly and must be broken up? Leave your comments below. 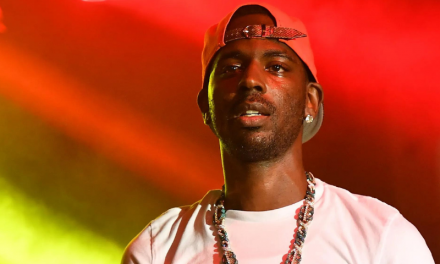 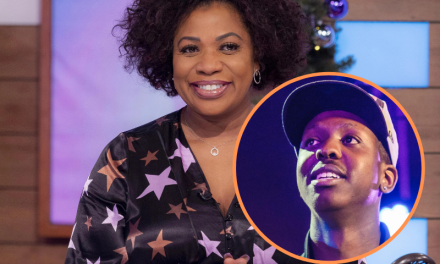