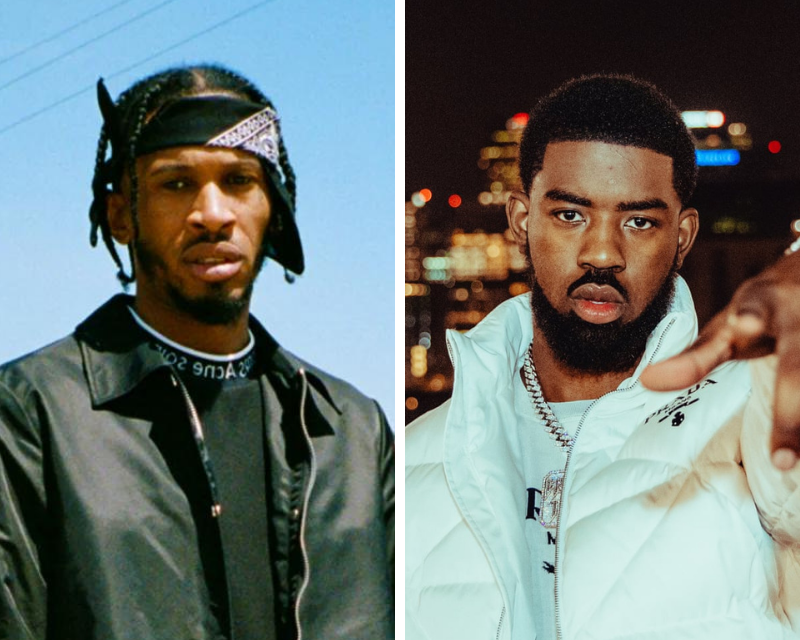 The track, which was released as part of Scorcher’s 2021 album, ‘The Drama,’ has finally been given the video treatment.

Check out the visuals for ‘Ops’ below.

Stream ‘The Drama’ below. 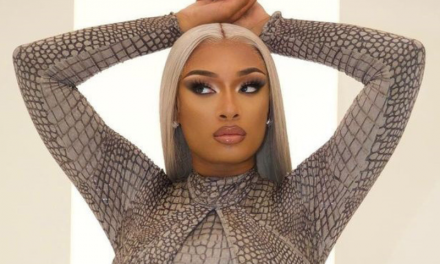