The music video shows the two seemingly reaffirming their friendship, as their flirty interplay contrasts with their carefree dancing, giving the video a laid-back feel that complements the track. The video follows previous rumours of a possible romance after Gomez’s kiss on the cheek in Los Angeles.

Rema and Selena glide through a succession of chic clothing changes across a variety of nicely arranged spaces in the new video, which, although not a literal reproduction, stays true to the colour scheme and overall style of the original song’s accompanying clip.

Both Gomez and Rema have both been busy with new projects in recent months, with the former joining the likes of Billie Eilish, Megan Thee Stallion, Ariana Grande, Miley Cyrus, Olivia Rodrigo, and Halsey to express their support for the #BansOffOurBodies campaign, following the U.S. Supreme Court’s overturning of Roe v. Wade.

Rema is now on the North American leg of his Rave & Roses World Tour, which includes stops in Boston, Philadelphia, New York, Montreal, and other cities. His prior stops have all earned amazing reviews, as well as considerable airplay and streaming on multiple platforms.

Check out the exciting visuals for Rema and Gomez’s ‘Calm Down’ remix below. 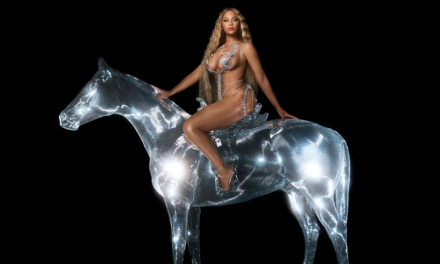 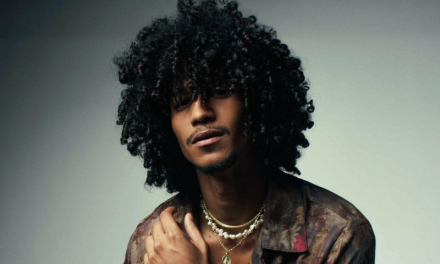