Post Malone and Doja Cat have released the amusing music video for their recently released romantic duet, ‘I Like You (A Happier Song).’

Making a YouTube debut On Monday (July 25) in the afternoon, Doja is seen playing about in a variety of costumes, from vibrant outfits to barely-there flower arrangements, while Posty paints portraits in a gorgeous field of green grass.

The track, which debuted in the top 10 of the Billboard Hot 100, serves as Malone’s eleventh top 10 hit single and Doja’s sixth entry onto the coveted charts. ‘I Like You’ is housed by Malone’s Billboard 200 album, ‘Twelve Carat Toothache,’ which peaked at No. 2 and comes as the pair’s first ever collab. 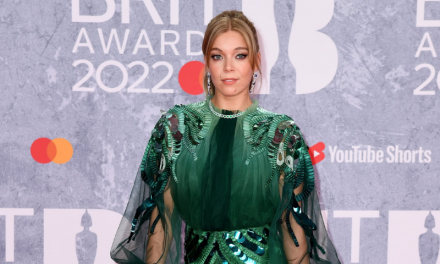 FRESH MUSIC: KATY B – UNDER MY SKIN 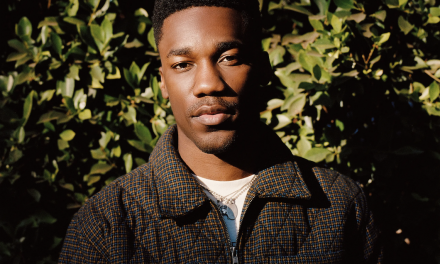