Latto has released her new track, “FTCU,” which features Memphis rap star Gangsta Boo. Not only that but the bass-heavy track is accompanied by a music video in which the two live up to the song’s title (F*ck The Club Up).

Latto raps, “F**k the club up / I might stand up on your shit and f**k a dub up,” on the D.A. Got That Dope-produced record while the two dance it up, surrounded by dozens of strippers with bright lights flashing all night.

Watch the visuals for “FTCU” below. 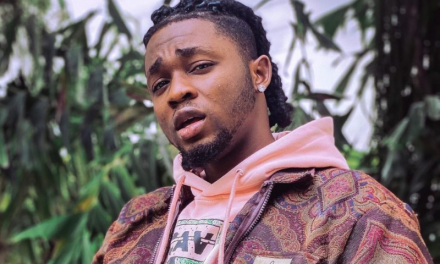