Firing on all cylinders following the massive success of his latest studio album, “Mr. Morale & The Big Steppers,” rap superstar Kendrick Lamar has unveiled a brand new music video for his track, “We Cry Together.”

The Jake Schreier and Dave Free-directed visuals depict K-Dot having a passionate debate with actress Taylour Paige, which then builds to a steamy crescendo.

Once again, Lamar showcases his directorial prowess as he assists in the making of the video, which comes months after his highly-acclaimed deep fake visuals for “N95” and offers fans a different side to the highly-decorated rapper.

Check out the short-film for ‘Cry Together’ below. 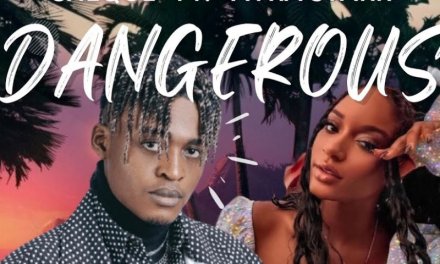 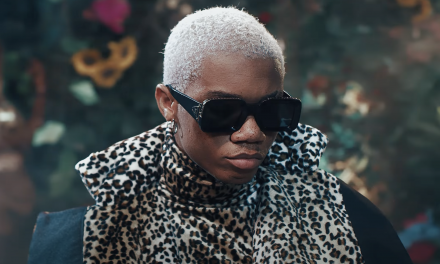