Kendrick Lamar is catering to all of his fans, those in attendance at his sold-out world tour shows and those at home, as the Compton rapper has just released the visual treatment for his track, “Rich Spirit.”

The fan-favorite track off the rapper’s newly released acclaimed studio album, “Mr. Morale & The Big Steppers,” highlights Lamar’s sensual and silky flow, which is complimented by simple yet impactful dance routines and shots directed by Calmatic.

The video arrived just days after the Recording Academy announced the full list of nominations for the 65th Annual Grammy Awards, in which Kendrick was nominated for Album Of The Year, Best Rap Song, Song Of The Year, and more.

Check out the cinematic visuals for Lamar’s “Rich Spirit” below. 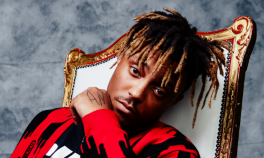 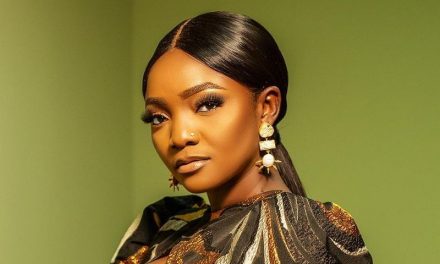 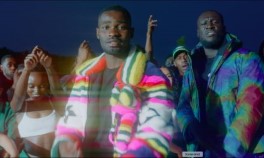 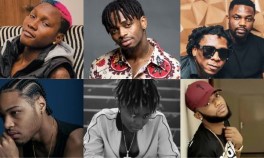