Fresh off the heels of his ‘October World Weekend’ concert over the weekend, Drake has given his latest visual treatment to a single from his latest album, ‘Honestly, Nevermind.’

Evidenced by the reception of the single by music fans around the globe, “Sticky” serves as the album’s fan favourite on streaming platforms, debuting at number 6 on the Billboard Hot 100.

The Theo Skudra-directed video shows Drake on stage, at a boat party, and in the outdoors near a body of water. The phrase “Free YSL” briefly appears on the screen at one point in a slimy font. He’s later shown in a pool and in the rain. 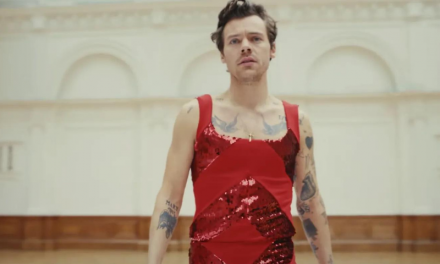 FRESH VIDEO: HARRY STYLES – AS IT WAS 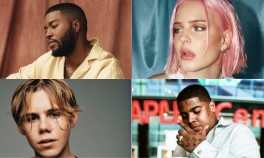 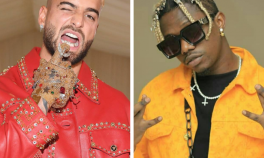