Ahead of the June 24th release of his upcoming “Breezy” album, Chris Brown has unveiled a brand new music video for his single, “We (We Embrace),” featuring R&B sensation Normani.

The Normani-assisted video, which was co-directed by Arrad, was filmed at Joshua Tree, California’s Invisible House. One of his brand-new Breezy tracks, “Sleep at Night,” serves as the opening music as Chris dwindles to earth. He and Normani work up a sweat while showcasing their passion for dancing skills before jumping into a pool and having an intimate moment there.

Before snuggling up with Normani in an old Mercedes, Breezy also performs in front of the mirror home with the desert in the background. The pair are then teleported into space as their romantic date comes to an end.

We Embrace arrives only days after Breezy teased his new single with Wizkid, called “Call Me Every Day,” which is also housed by his 10th studio album, “Breezy.”

The ‘Go Crazy’ singer is also gearing up for his “One of Them Ones Tour,” which is slated to begin on July 15th in Raleigh, North Carolina.

While we await the arrival of ‘Breezy,’ check out the official music video for Brown’s “Warm Embrace” below. 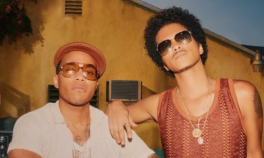 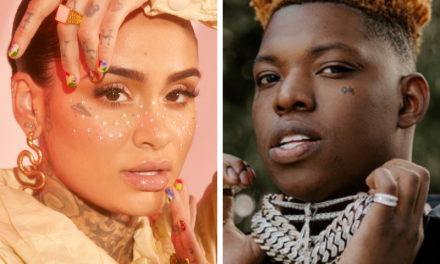 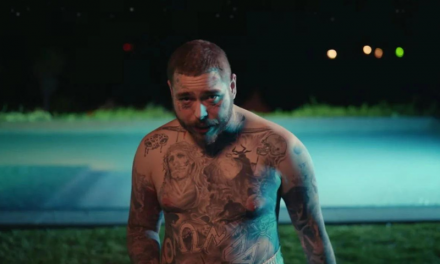