FRESH VIDEO: BELLAH – IN THE MOMENT

The new song, produced by Grammy-nominated producer Sensei Bueno, features a surging bass beat as the rising star puts her pen to the test while engulfed in the wreckage of prior romances and old passions.

The accompanying visuals for “In The Moment” by Ray-Fiasco see Bellah channeling her inner 90s teen through slick dance, baggy clothes, and bright patterns.

Take in Bellah’s “In The Moment” music video below. 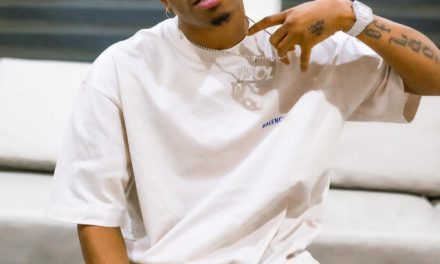