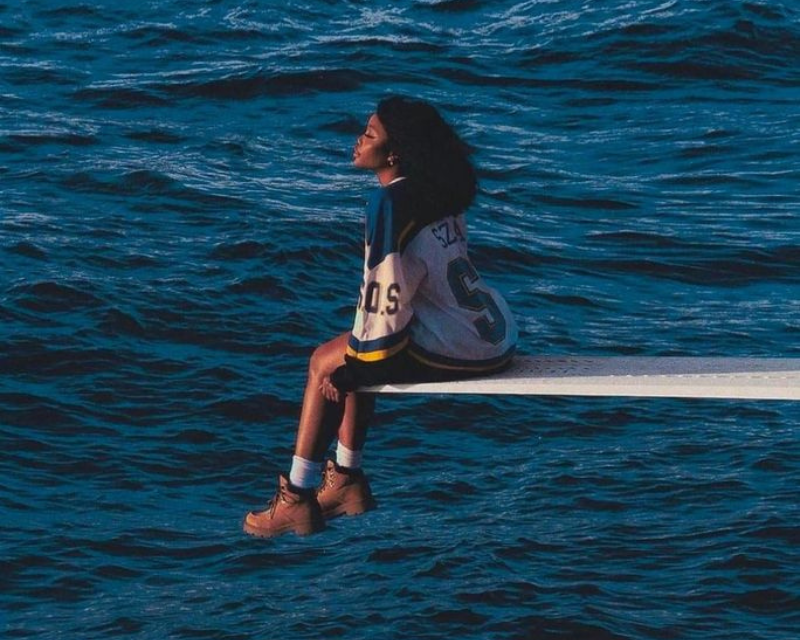 After years of teasing and broken promises, SZA has finally released her highly anticipated follow-up to the critically acclaimed “CTRL.”

With appearances from Travis Scott, Phoebe Bridgers, Ol’ Dirty Bastard, and others, the 23-track effort delivers a punch, as many seem to agree on social media. The album also includes previously released singles “Shirt,” “Good Days,” and “I Hate U,” two of which have already received a visual treatment.

Stream SZA’s “S.O.S.” on Spotify and Apple Music below. 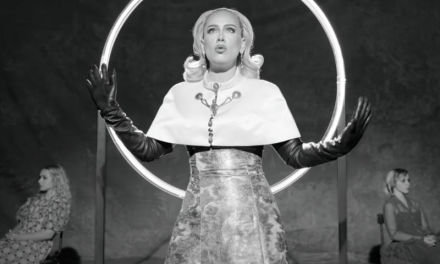 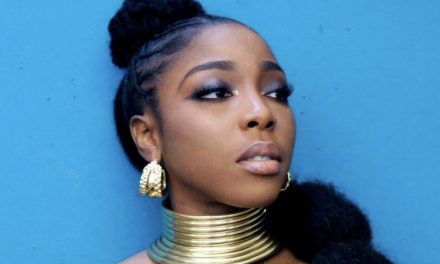