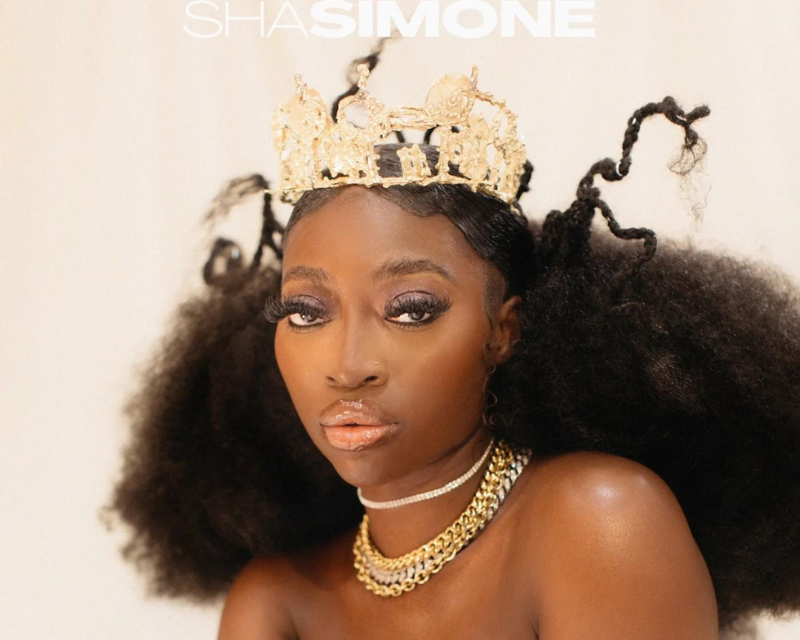 ShaSimone has released her debut EP, “Simma Down,” after months of delivering amazing freestyles and featuring on tracks with Dave, Lethal Bizzle, and others.

The project arrives weeks after ShaSimone appeared on Nia Archives, Cristale, and Beenie Man on Clipz’s “No Time” track, bringing her unique spin on board.

The 7-track EP houses the previously released singles, “Thug Affection” and “Lock Off,” with features from Alté champion BOJ and Avelino. Production credits include PBThePlug, Likkle Dotz, TK, and 4Play.

Speaking on the EP, ShaSimone said: “It’s a body of work that shows the growth in my music and my growth as an individual. The title is a play on words, my nickname being Simma and the definition of simmer—a state or temperature just below boiling point.”

Stream ShaSimone’s ‘Simma Down’ on Spotify below. 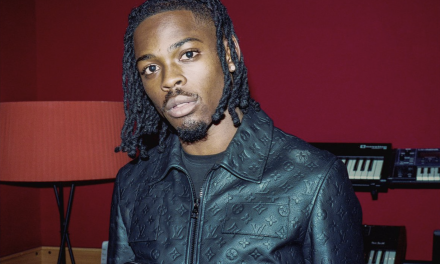 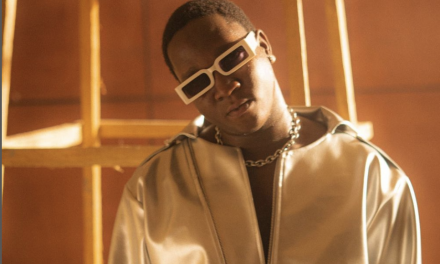 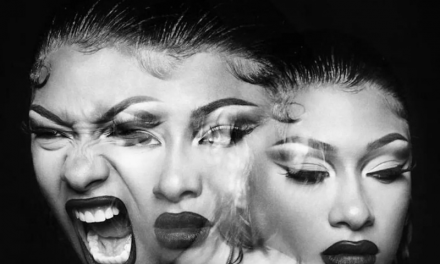 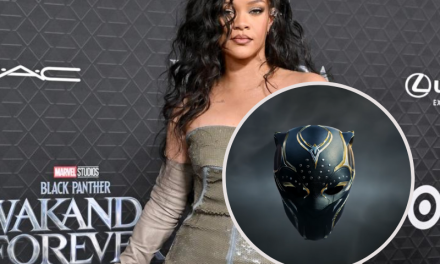