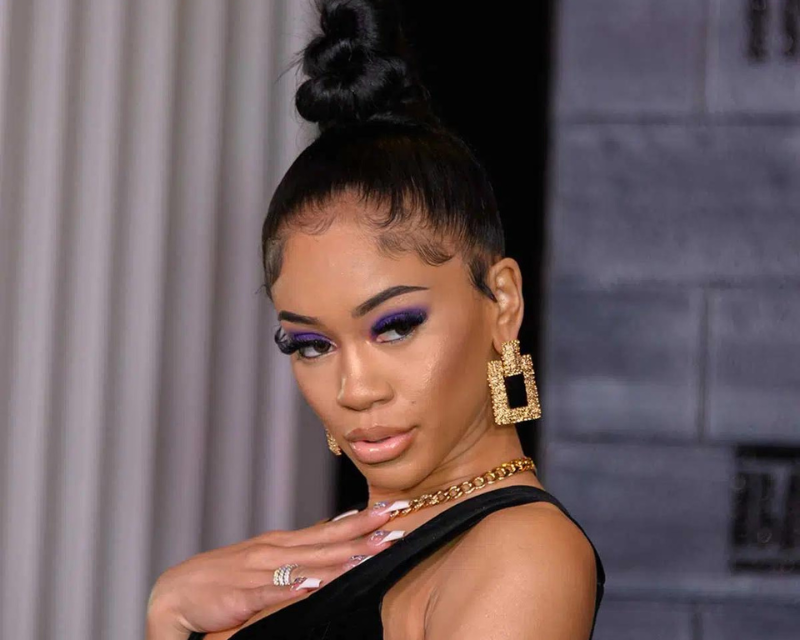 Saweetie has released a brand-new single, “Don’t Say Nothin,” off her newly released EP, “The Single Life,” ahead of the release of her highly anticipated studio album, “Pretty B*tch Music.”

The project sees the singer-rapper delves into her past relationship with Migos rapper Quavo, as well as rumours that she cheated with the rapper’s friend when the two were together.

Saweetie raps, “Don’t you tell nobody we fu**in’ / Shut your mouth ni**a, don’t say nothin’. That’s what I get for kissin’ on these frogs / He got mad and told my business to the blogs.” 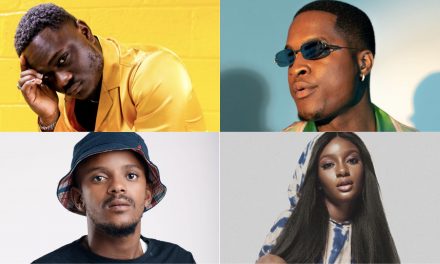