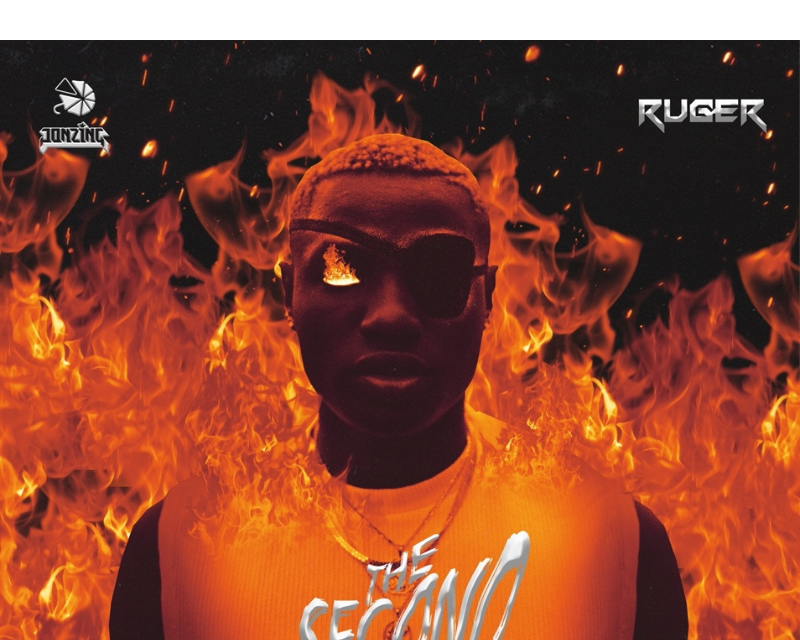 Afrobeats star, Ruger, has released the Deluxe edition to ‘The Second Wave.’

With new tracks “Girlfriend,” “We We,” and “Warning,” the artist continues to highlight the intricacies of Kukbeats’ distinct soundtrack and their hardwork from the previous 18 months.

Ruger’s music career has exploded in a year. He was named one of Vogue’s 22 performers to watch for in 2022 and has received high praises from the likes of Davido, Don Jazzy, Popcaan, Burna Boy, and more.

Ruger is now gearing up for his world tour starting this July, and with his breakout single ‘bounce’ garnering a nomination for ‘Best Afrobeats Single’ at this year’s Headies Awards, fans are sure to expect many fiery performances from the star.

See below for full dates for European performances at Afronation Portugal and Wireless Festival.

Stream Ruger’s ‘The Sound Wave Deluxe EP’ below on Spotify and Apple Music. 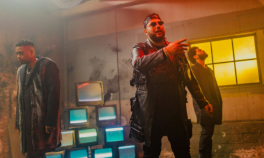 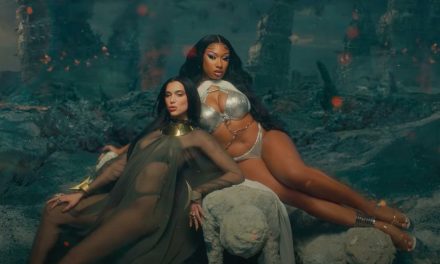 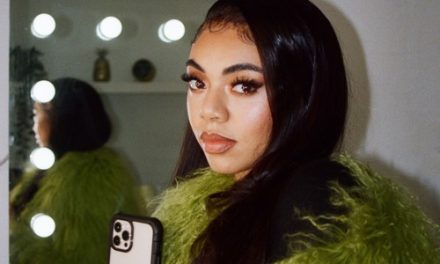