FRESH MUSIC: MIRAA MAY – TALES OF A MIRACLE 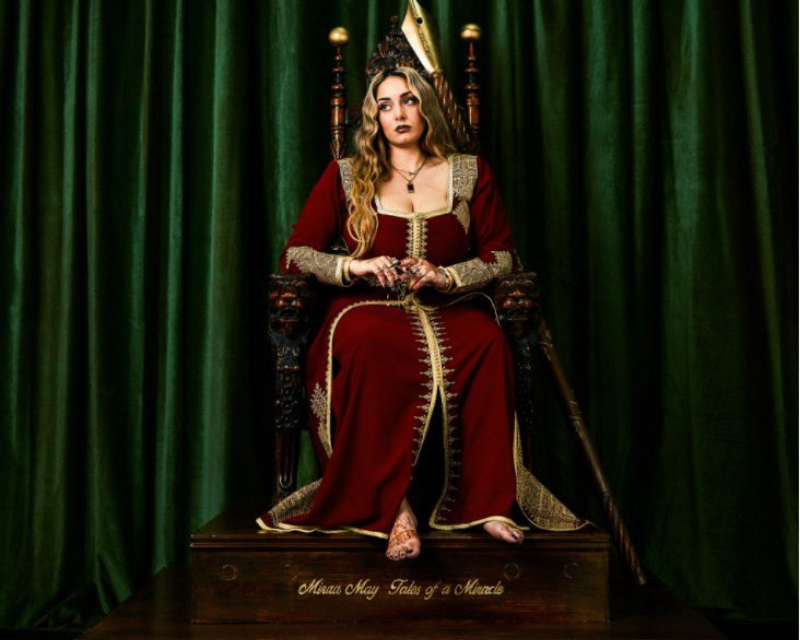 Following hits such as ‘Angels,’ ‘Nobody’ and her feature on Juls’ ‘Blessed,’ North London star Miraa May has now released her debut album dubbed, ‘Tales Of A Miracle,’ and it’s looking very promising already.

By taking her time to work on her first album, with previous EP releases like 2016’s’ N15 ‘and ‘Care Package,’ Miraa has poised her debut album for a prime arrival and has amassed herself a devoted fanbase, while at it.

A quick preview of the project shows the delicate mixes of her melodies and skilled lyrics as the singer addresses social issues including mental health, motherhood, and more, while still serving listeners with beautiful rythms.

‘Tales Of A Miracle’ features the likes of Stefflon Don, Jorja Smith, and Mahalia, and is infused with hints of her Algerian Arabic heritage.

Stream Miraa May’s ‘Tales Of A Miracle’ on Spotify & Apple Music below. 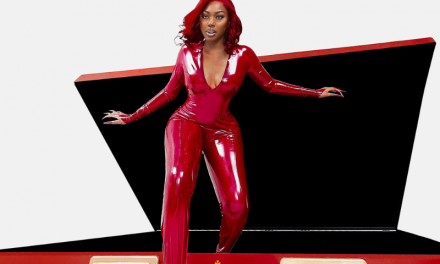 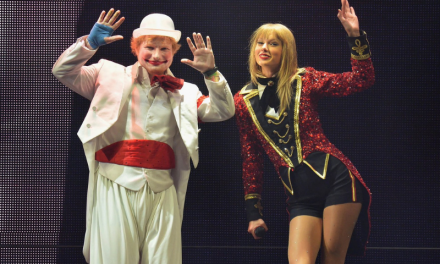 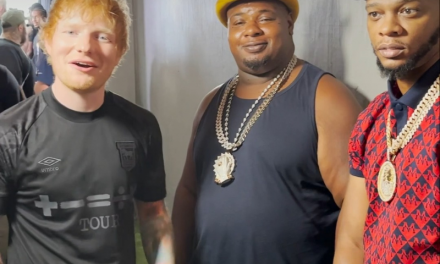