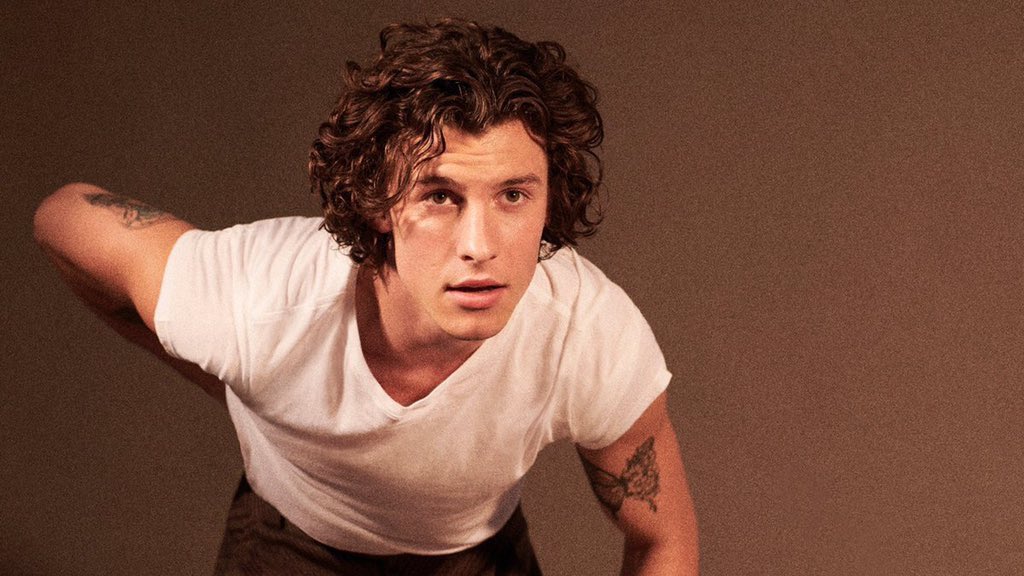 What’s good? New week and new music and was so excited at the variety what dropped this week. Enough talking. Let’s get into it! Which songs was your fave? Leave your comments below!

Off the cuff of her newly released album “Good News” Megan takes shots at her former friend Tory Lanez. The ongoing feud definitely fuelled the fire for this song and she wants her female fans to learn from her.

Jason Derulo drops a raggaton banger with the homie Nuka. Reminding us to make love not war. And the world definitely need more love more than ever. Hit play.

I heard this song and its swooned my heart. Have heard this lyrics??? “I will be your lighthouse keeper bring you safely home to me.” Sam are you trying to make us cry? Listen with caution. LOL

I love collabs and this time Bugzy teams up with Dermot Kennedy for a dope motivational song. Keep a song to pump you up, this is it!

This song is total vibes and the combo is pretty lit. Scribz Riley has had a successful career working with names like J. Hus and Khalid and collecting a couple of Grammy Awards along the way. So its nice to see artists with success invite newcomers to showcase their talent. Hit play.

AH AH!!! In Kate Winslet’s defence there wasn’t enough space on the floating door to keep them alive NSG. But nah, of course, NSG are always dropping tunes and Unknown T blessed the record with 16 bars. We’re in for a treat!

Silvastone has been hard at work for time and this one landed on my radar.  He’s an afrobeat/rnb artist and record producer. He had dropping afrobeats records but its nice that he picked up an old skool garage hit and mixed with his own style. Moreover, he received the direct blessing from Masterstepz himself. Spin it!

Sia’s back and she’s wasting no time with saying what she wants. We love how the song goes from rock, to reggae then pop and it all fits sonically. The new single “Hey Boy” comes ahead of her new album that’s set to drop in 2021. The album titled Music comes from the forthcoming feature film that Sia co-wrote and directed.

In an interview with NME in 2019, Tom expressed that he wanted to go for a bigger sound and it definitely sounds like it got it. Tom drops a feel good, uptempo song full of optimism and energy. When asked about the to song Tom said: “I wrote Something Better, it was a song about me smiling on the outside but dealing with a whirlwind of dark thoughts and distractions on the inside. Since Covid-19 and lockdown, the tables have turned! I’m smiling on the inside, and I’m constantly distracted with thoughts of the exciting, crazy and better future that is coming, and it’s just around the corner!” And anyone who gets to add a choir on the chorus is out to attack negativity.  Do the same. Hit play!

Not one day is the same with Darkoo. She swithches it up in her collab with 4Keus and drops some french on us on a smooth afrobeat track. Loving the sneakers Darkoo.

Mist gets reflective and honest on this one sharing the loss of his mother and challenging times he faced whilst homeless.

This is another sensitive record the Dababy did dedicated to his late brother. The title reflects the coat that Dababy was wearing mobilising people to cast their vote for Nov 3rd that his bother passed away.  The new single comes off of his new project My Brother’s Keeper (Long Live G).

JAZMINE SULLIVAN – PICK UP YOUR FEELING

If Brandy is the vocal bible, then Jasmine is definitely one of the books. Jasmine is said to be hard at work on a new album set to release this winter and it will be the first since 2015. Her vocals always takes you on a vocal rollercoaster that you never know when its going to end. Ready to ride? Hit play. 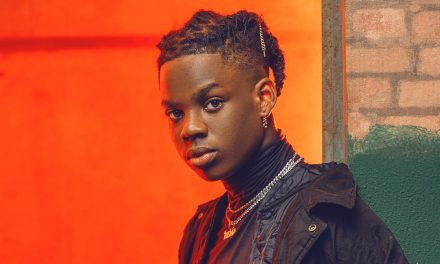 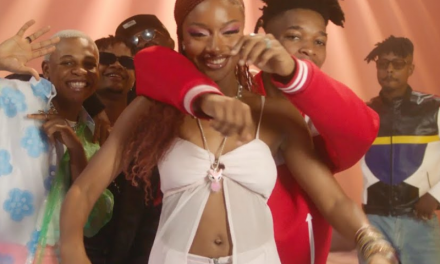 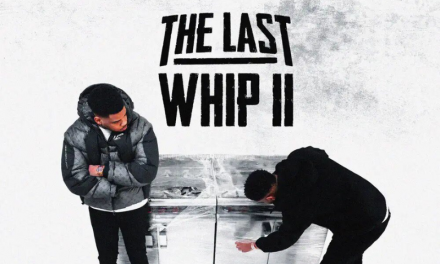