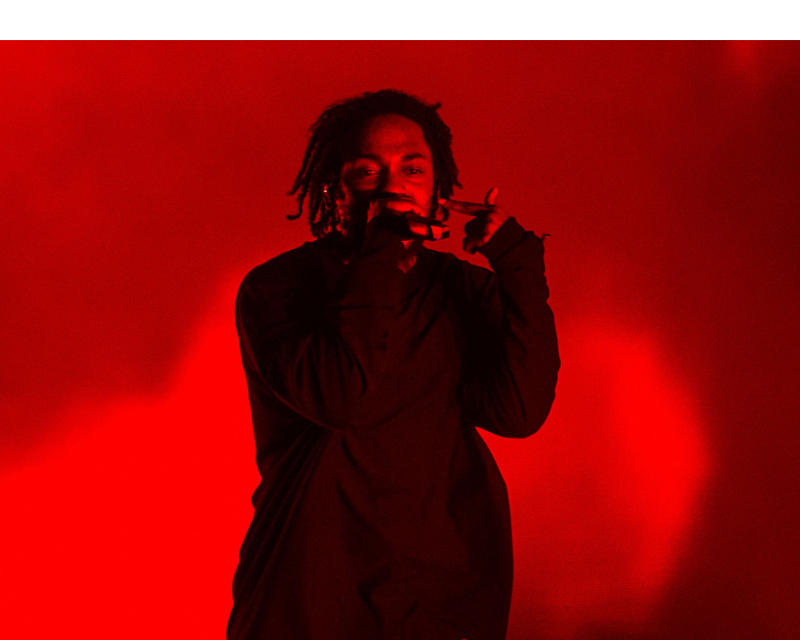 As previously announced, Kendrick Lamar’s highly-anticipated new album, ‘Mr. Morale & The Big Steppers’ has been released and it serves as the Grammy Award-winning rapper’s first full-length body of work since 2017’s ‘Damn.’

The arrival comes days after Kendrick unveiled the cover art for the long-awaited project, which featured what is believed to be his complete family, i.e. his longtime partner Whitney Alford and their two children together.

Prior to the unveiling, however, K-Dot released his latest single, ‘The Heart Part 5’ along with its music video that includes an impressive deep-fake reel of a number of celebrities including Kanye West, Nipsey Hussle, Will Smith, and others.

Speaking about his upcoming album, K-Dot previously shared a statement which revealed that ‘Mr. Morale..’ will serve as his last body of work with his current label Top Dawg Entertainment (TDE), where he’s been since first coming into the music scene.

He stated, “As I produce my final TDE album, I feel joy to have been a part of such a cultural imprint after 17 years,” the message partly read. “The Struggles. The Success. And most importantly, the Brotherhood. May the Most High continue to use Top Dawg as a vessel for candid creators. As I continue to pursue my life’s calling. There’s beauty in completion. And always faith in the unknown. Thank you for keeping me in your thoughts. I’ve prayed for you all. See you soon enough.” 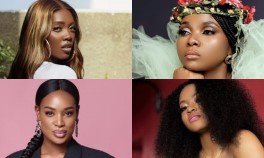 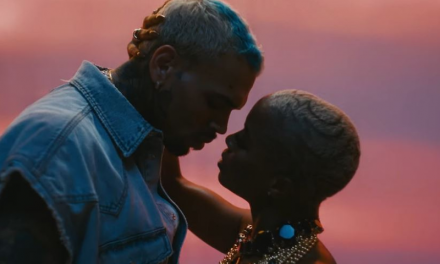