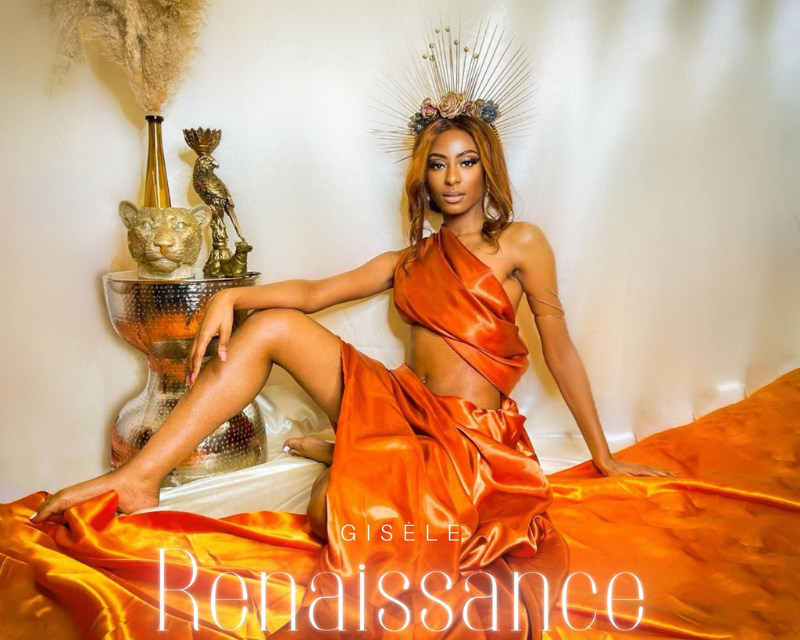 The London-based singer-songwriter, Gisèle, has unveiled her comeback music, dubbed ‘Renaissance,’ and it appears the EP is here to make a statement.

Returning in the most unique way, Gisèle has teamed up with music producers such as JRE, NS, IMPVLSE, and Jostopac to produce a five-track project that fuses together elements of Afrobeats and R&B, which in turn sees the artist deliver a masterpiece filled with sweet melodies and soothing rhythms.

The five-track EP opens with ‘Seasons,’ a multilayered masterpiece formed with guitar strokes that let her silky voice, introduce listeners to the body of work.

Speaking of the project, Gisèle said: “The title of the EP, Renaissance, comes from the direct translation of the word’s French origin, ‘Rebirth’ but also inspired by the historical period which was a time of great reform & revival. Essentially, this body of work is symbolic of a new beginning for Gisèle.”

Gisèle has been widely praised by major radio stations such as Capital Xtra, BBC Radio London, and Reprezent Radio, among others, as an artist who “brings nothing but good vibes” and “uniquely explores her multilingualism in her Art.” 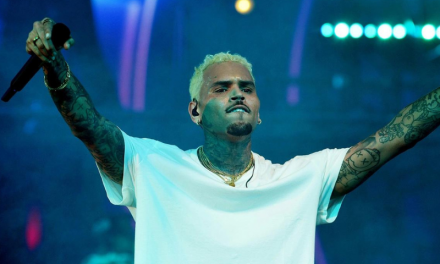 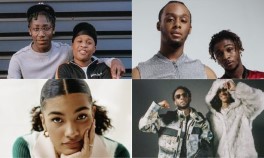 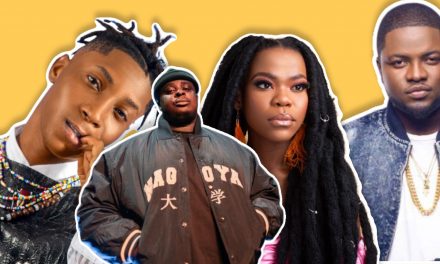