FRESH MUSIC: EXAMPLE – WE MAY GROW OLD BUT WE NEVER GROW UP (ALBUM) 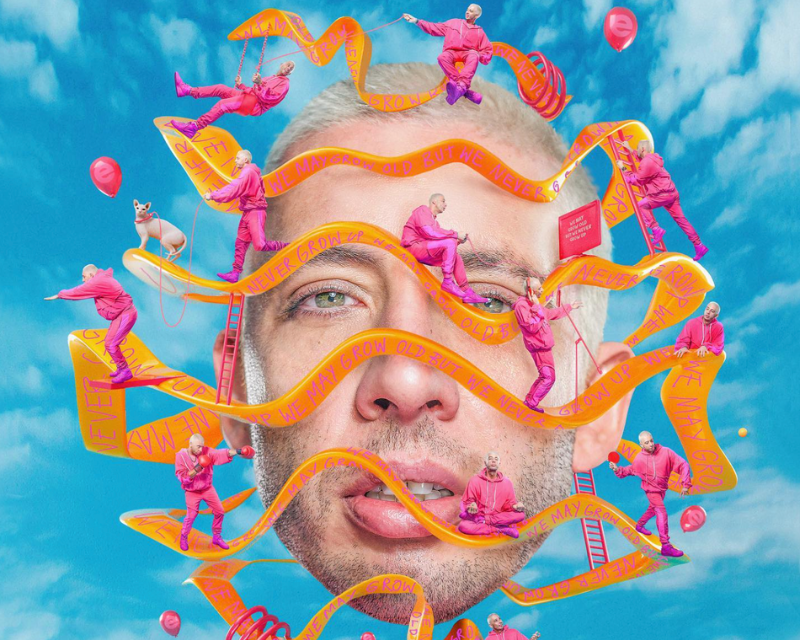 Following the release of his songs “Deep,” “Never Let You Down,” and “Every Single Time,” Example has released his eighth studio album, titled “We May Grow Old, But We Never Grow Up.”

Collaborating with a star-studded line-up of performers, Example has delivered a banger of a project with features including the likes of Jme, Window Kid, Local, Nerve, Penny Ivy, and more.

Example is also preparing for a spate of appearances this summer, and with 40 festivals currently scheduled, fans will have many opportunities to see the musician perform tracks from his new album as well as previously released fan favourites.

Stream ‘We May Grow Old But We Never Grow Up’ below on Apple Music and Spotify. 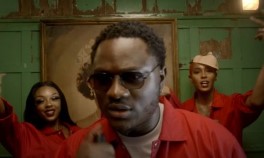 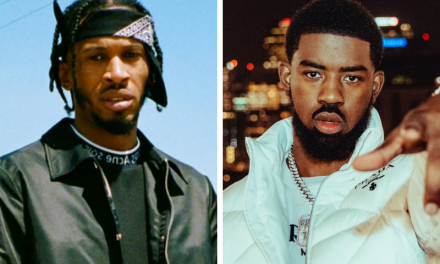 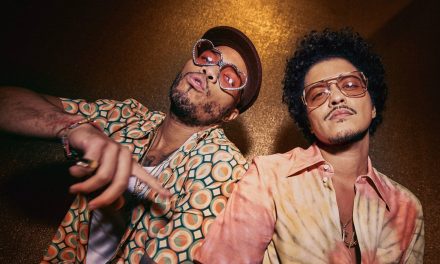