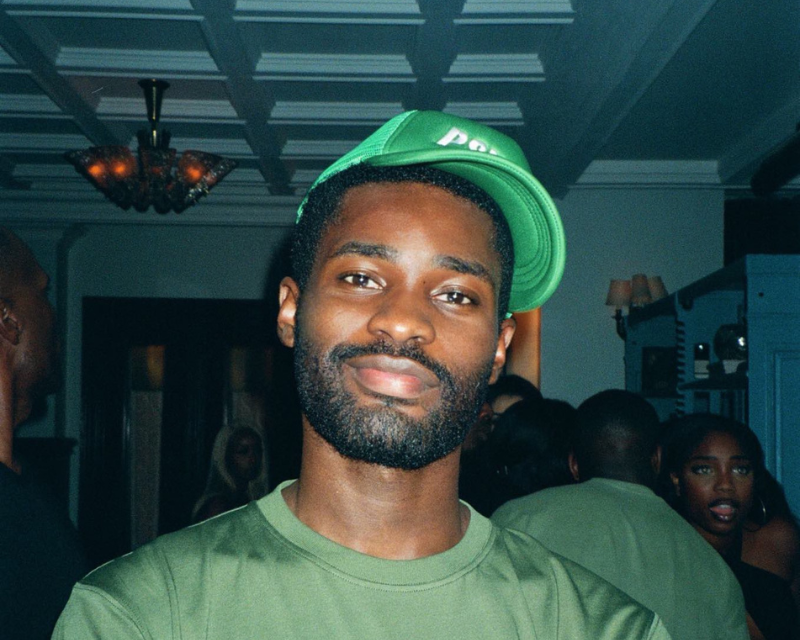 Following an incredible year in 2022, South London superstar Dave is preparing for his 2023 reign by releasing his first single, titled “Adriano.”

However, with the new year, comes new things, as Dave has released the new single in an unofficial capacity, only via his Psycho merchandising website. After entering the password “GABOS,” listeners will be able to access the stream “Adriano.” Dave takes on AXL’s icy production with the same unflappable slickness he’s become known for, so don’t let the new release strategy deter you: this is still pure fire.

As fans will recall, preparations for the track’s release began months ago, after Dave unveiled his now-sold-out Adriano-inspired Psycho t-shirt during a football match in Rio de Janeiro, Brazil.

Despite the fact that “Adriano” is still an unofficial release, it is Dave’s first music of the year and his first solo release since “My 24th Birthday” last summer.

Listen to ADRIANO by clicking here and entering the password ‘GABOS.’ 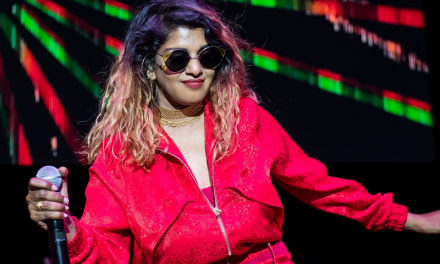 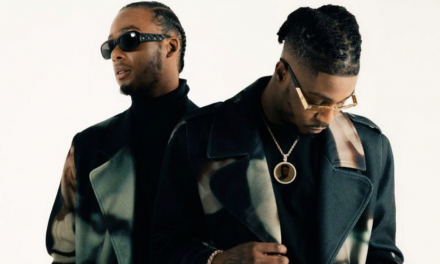 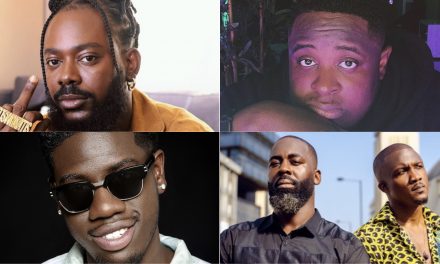