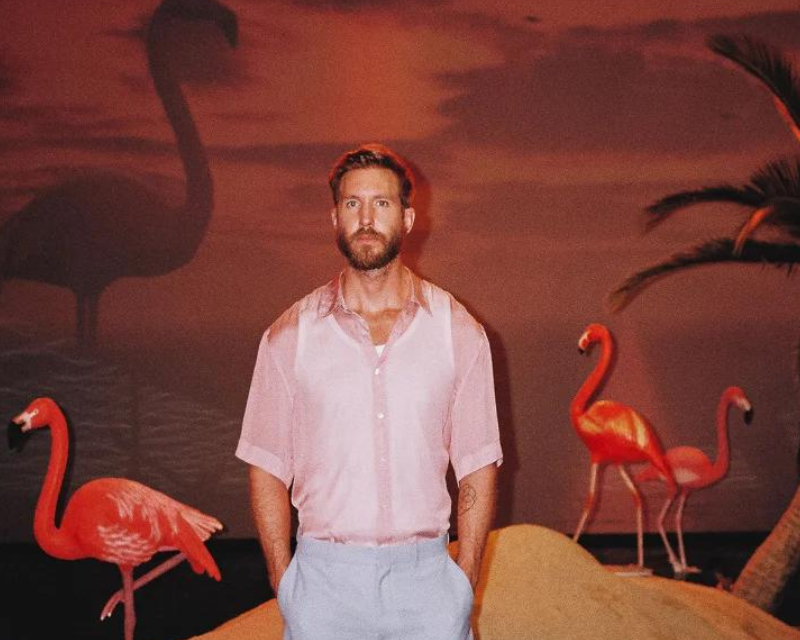 It finally happened! Calvin Harris dropped his latest album, “Funk Wav Bounces Vol. 2.” The album has 14 tracks with a run time of estimated 45 minutes. Critics agree that it is a dynamic album and an excellent listen for the summer.

Funk Wav Bounces Vol. 2 perfectly highlights Harris’s talent, which is full of sharp turns and inspiration from the indie-disco prop. 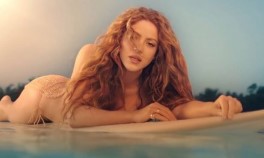 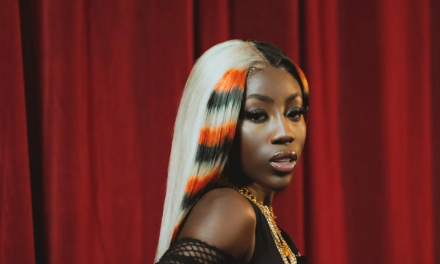 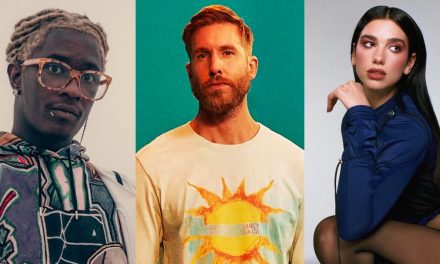 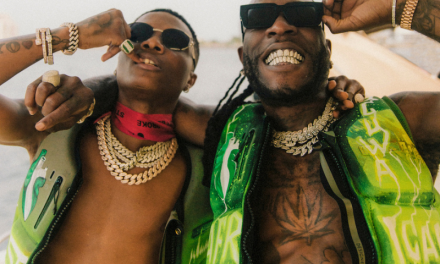