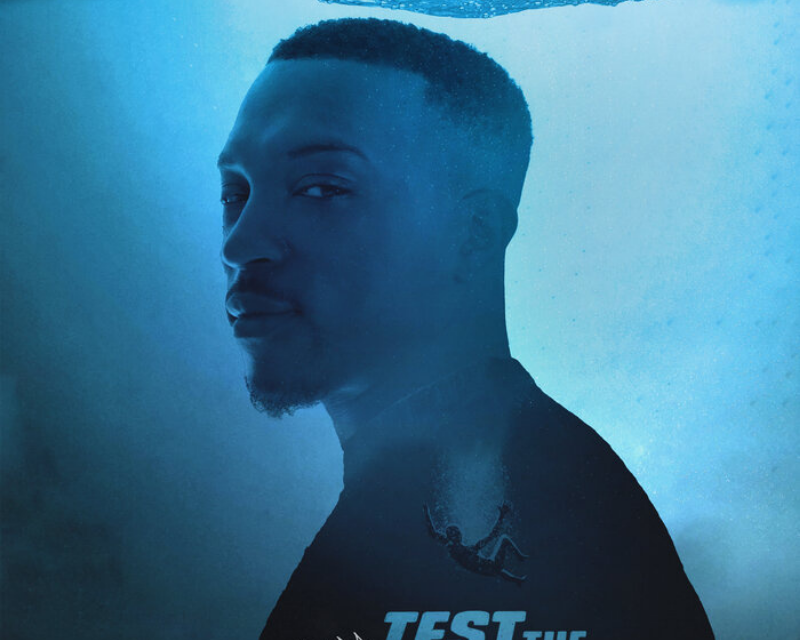 After several years in the film industry, it appears Asher is ready to return to music, and with this new EP, which includes previously released tracks “Surgeon” featuring Splurgeboy Tee, “Can’t Wait,” and “B L M,” the multi-hyphenate is reclaiming his place as a formidable contender in the music space.

The EP arrives ahead of Asher D’s performance at the BBC 1Xtra’s Great Escape, where fans can expect to hear the artist perform songs from ‘Test The Walters.’

Stream Asher D’s ‘Test The Walters’ on Spotify below. 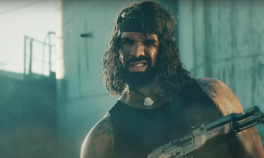 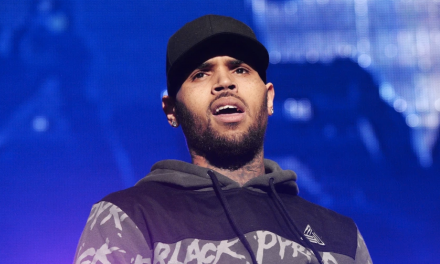 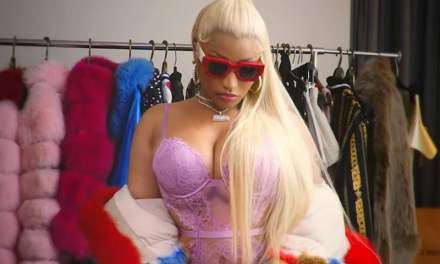