FRESH MUSIC: ASAKE – MR. MONEY WITH THE VIBE (THE ALBUM) 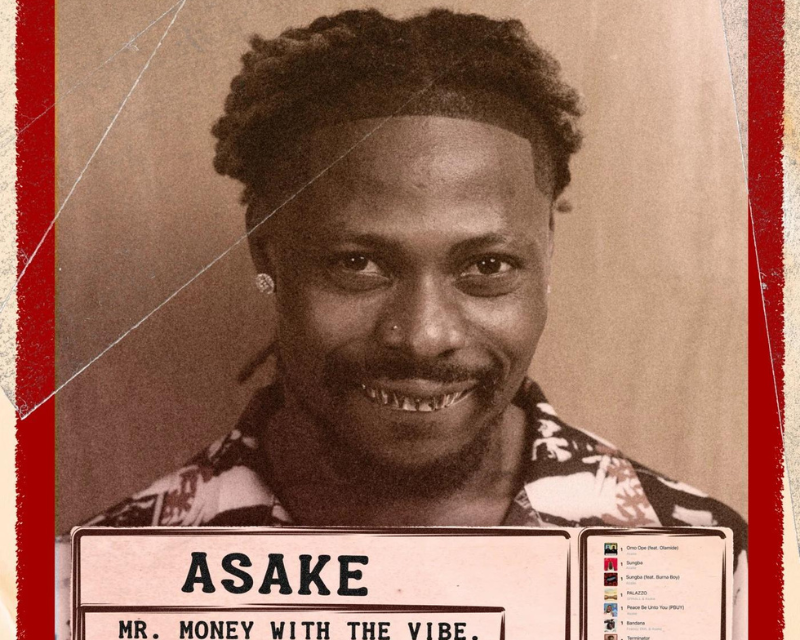 Following up with the successful drops for his hit singles, “Peace Be Unto You,” “Terminator,” and the Burna Boy-remixed version of “Sungba,” Nigerian Afrobeats artist Asake has released his debut album, ‘Mr. Money With The Vibe.’

If the previously released singles are anything to go by, the 12-track effort is poised to further cement the breakout star in the music industry, as the talent has infused traditional Nigerian fuji sounds are combined with South African amapiano and Afropop rhythms to create an almost spiritual aural environment that sets the “Afro-fusion” musician apart from his peers.

Fans may be excited to listen to previously released hits on the album but may also want to check out notables such as “Dull,” “Organize,” “Nzaza.”

Stream Mr. Money With The Vibe on Spotify below. 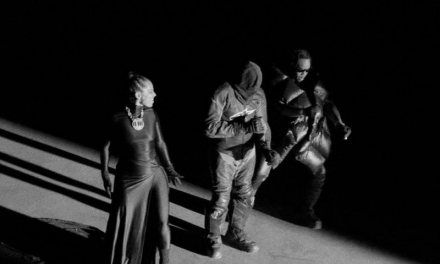