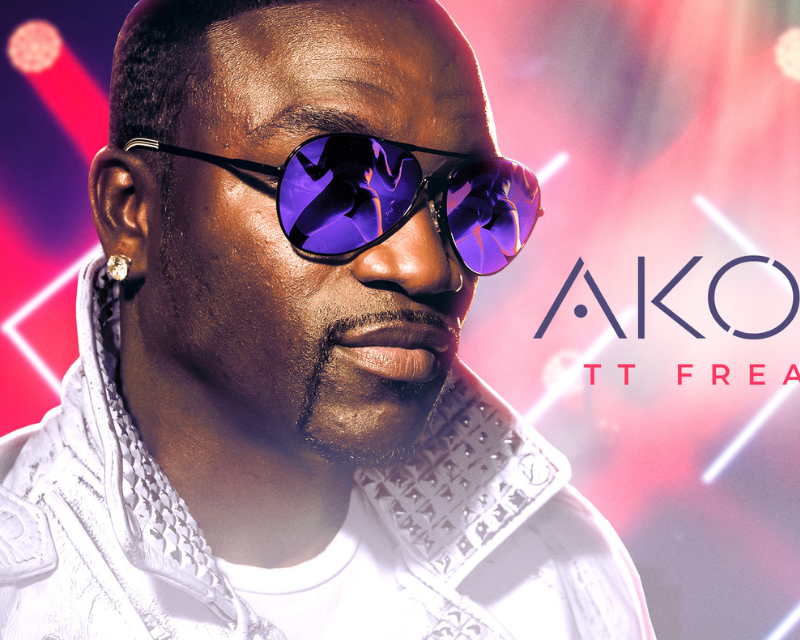 Ahead of the release of his next album in 2023, multi-Grammy nominated artist, Akon, has dropped his new EP, dubbed “TT Freak,” in collaboration with social media behemoth, TikTok.

TT Freak, which comes as the first taste of what fans may expect next year as the multi-hyphenate celebrates the 15 years anniversary of his massively acclaimed album, “Konvicted.”

The 7-track EP promises to be “unlike anything that has come before,” and with Akon already selling over 35 million records worldwide, including classics like “I Wanna Love You” and “Smack That,” the record is a must-listen.

TT Freak highlights Akon’s signature blend of West African-styled vocals with East Coast and Southern beats, which are reminiscent of his upbringing in Senegal and New Jersey. The EP also includes John Mamann, Nektunez, and Amirror, and it covers issues that stimulate the mind with a sound that is both accessible and ahead of the curve.

Stream Akon’s “TT Freak” on Spotify and Apple Music below. 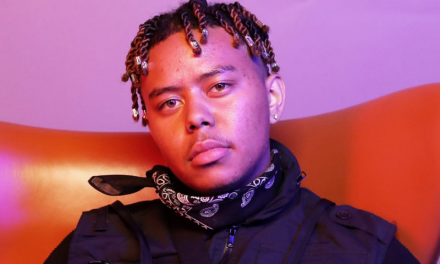