FRANK OCEAN FANS ARE CONVINCED A NEW ALBUM IS IMMINENT 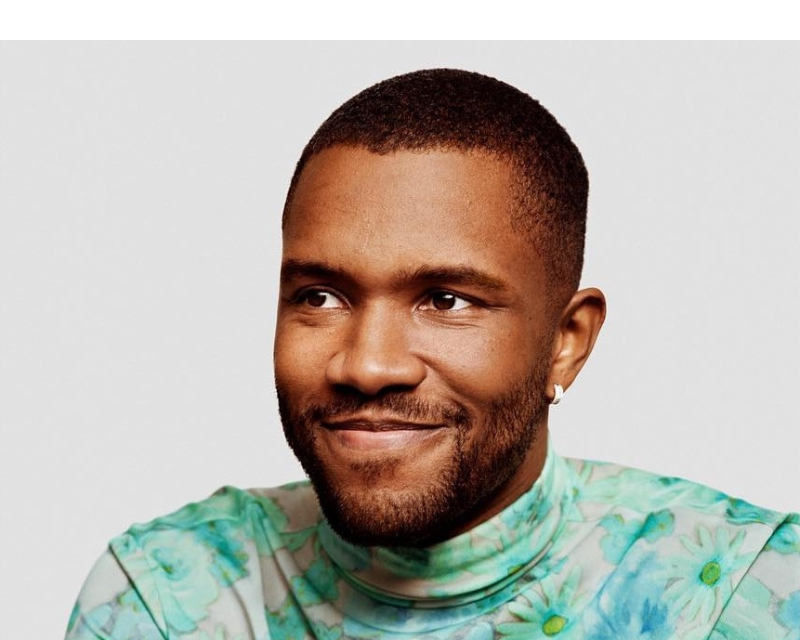 This week, Frank Ocean entirely deleted every single post from his Instagram feed, sending followers into a frenzy.

Following the deletion, which left only his profile photo online, fans on Twitter speculated that a new album may finally be underway.

A new album would be Ocean’s first since 2016’s Blonde, which topped the Billboard 200 albums chart for the week of September 10, 2016, and lasted a remarkable 295 weeks overall on the chart. However, the ‘Lost’ singer has yet to refute or confirm the claims.

Another reason fans believe Ocean is set to drop new music is the singer’s forthcoming headline role for Coachella Valley Music and Arts Festival in 2023. While the 34-year-old singer-songwriter has two other albums – 2011’s Nostalgia, Ultra and 2012’s Channel Orange – in his catalog, fans will be enthralled to get new music.

Ocean was previously set to take the stage during this year’s edition of the festival, which had the likes of Harry Styles, Billie Eilish, and The Weeknd headline to the event, but later decided to appear on the 2023 roster instead. He was originally slated to take the stage during the 2020 edition of the festival but was canceled due to the global health crisis.

The lack of information appears to be frustrating fans, who have flocked to social media to express their opinions over Ocean’s possible release. See below for some reactions on Twitter.

FRANK OCEAN WHAT ARE YOU UP TO???? pic.twitter.com/hv0oZXghIu

STOP with the new frank ocean album rumors! i can NOT take this!

frank ocean please
im beggin u, i need this
i need you

I better wake up to a fucking frank ocean album

Omg Frank Ocean up to something? 👀👀👀

I hope Frank Ocean is indeed dropping new music soon. He is missed.

Everyone after frank ocean cleared his IG page pic.twitter.com/3HzOpg6Jfi

SAWEETIE COVERS COSMOPOLITAN AND SHARES ON DEBUT ALBUM AND MORE

BOW WOW ALLUDES TO THE POSSIBILITY OF HIM DROPPING OUT OF THE ‘MILLENNIUM TOUR, CLAIMS HE’S ‘HAD ENOUGH’