Reports in July of this year had the spinoff set to begin production and fans were excited for the release but updated reports confirm the spinoff has been shelved by Fox.

The report reads: “The potential “Empire” spinoff centered on Cookie Lyon starring Taraji P. Henson is not moving ahead at Fox…

The spinoff was first announced as being in development back in July, part of a first-look deal Henson had signed with studio 20th Television.

Details on the series were sparse at the time it was announced except to say it would “follow what’s next for Cookie” following the series finale of “Empire.” According to an individual with knowledge of the situation, the project will be shopped to other outlets.

“Empire” co-creator Danny Strong was attached to write the series alongside Stacy A. Littlejohn and Yolonda Lawrence, with Sanaa Hamri on board to direct. Lee Daniels served as an executive producer alongside Imagine Entertainment’s Brian Grazer and Samie Falvey.”

Fans of the show will be disappointed upon hearing this news but per the report, another media house may pick up the spinoff.

Keep it locked to YEEEAAH! Network for more on the story. 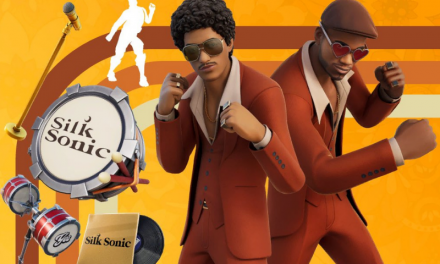 SILK SONIC TEAMS UP WITH FORTNITE FOR ‘ICON SERIES’ 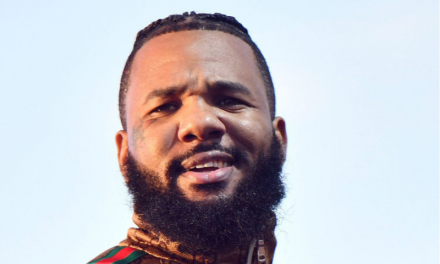 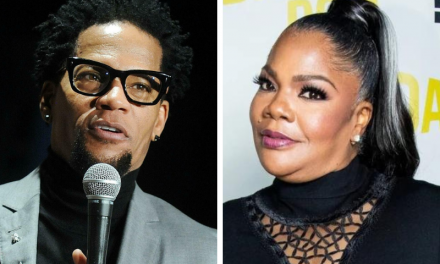