During a recent episode on the Talking Games With Reggie and Harold podcast, Reggie Fils-Aimé, former president and COD of Nintendo of America revealed he had to turn down a collaboration with Kanye West.

Speaking on the episode, Fils-Aimé revealed he had a meeting with Kanye and his wife Kim Kardashian following an E3 show a couple of years back and said the possibility of the Nintendo team pulling off a Kanye West collaboration “just wasn’t there” at the time.

Fils-Aimé said: “Part of it was talking about what he was up to. He was experimenting with a piece of video game content.

He wanted reactions to it. He comes out and says, ‘I want to work with Nintendo.’ We had so many different projects at Nintendo going on, the possibility of doing something with Kanye just wasn’t there, and so I had to find a way to politely decline this opportunity to work with him.”

Unlike many, Kanye got more enthusiastic when Fils explained to him the collaboration will be difficult as the Nintendo company demands a lot from their projects and teams.

Watch the trailer for Kanye’s Only One Game, down below. 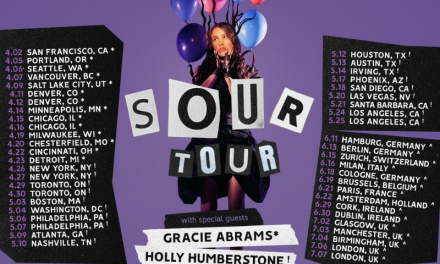 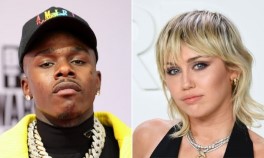