Taking to Twitter the singer announced that her tour dates have been pushed back and it is all thanks to coronavirus.

It’s with a heavy heart I will be postponing my upcoming European tour to September and October 2021. We have continued to monitor this unprecedented and changing situation, and it has become clear that it is not possible to go ahead with the tour in January and February. pic.twitter.com/H3q1LEoxRs

This is not the first time she has had to postpone the tour, as she initially pushed her tour dates to January 2021.

Tickets that were previously purchased will remain valid for the upcoming dates.

The announcement comes after it was revealed that the singer is gearing up to release a collaboration with Miley Cyrus. Speaking to Candena 100 a Spanish radio station, Cyrus said that the team-up is “perfectly a blend of the both of us.” and that she is “super proud of it.”

PORSHA WILLIAMS TO HAVE THREE WEDDINGS WITH SIMON GUOBADIA 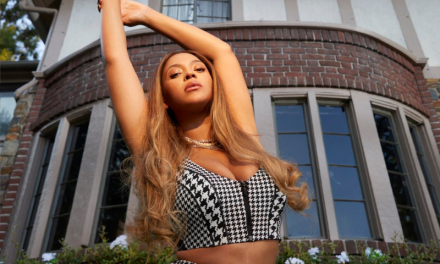 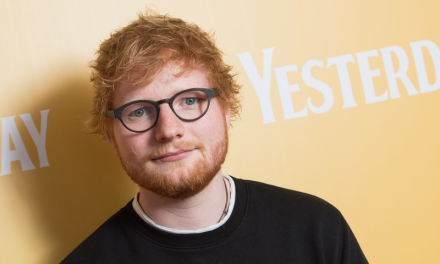