FLOYD MAYWEATHER TO GO AGAINST YOUTUBER LOGAN PAUL IN A ‘SPECIAL EXHIBITION’ FIGHT.

There has been speculation on a possible fight between the two for several months now and Logan Paul, who currently has over 22 million subscribers on Youtube, has taunted Floyd Mayweather on several occasions.

The pair exchanged insults on social media prior to this announcement and in no doubt for the publicity which will certainly draw huge pay-per-view numbers on 20th February 2021.

Logan’s last professional fight was with UK Youtuber KSI which he lost back in November 2019. Floyd however last fought in 2017, beating MMA star Conor McGregor in one of the richest bouts in boxing history. Mayweather ended his career with a 50-0 record.

This comes as Logan’s younger brother Jake Paul who is also a famous YouTuber won by knocking out former NBA player Nate Robinson, which happened on the bill of the Mike Tyson vs Roy Jones Jr exhibition last week.

It is safe to say this will be a fun one to watch. 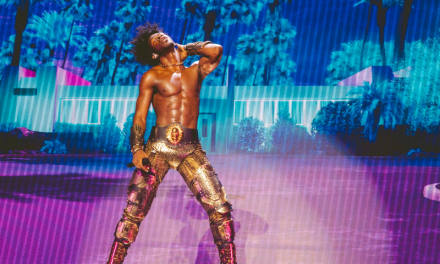 THE WEEKND ANNOUNCES NEW ‘AFTER HOURS’ TOUR DATES FOR 2022