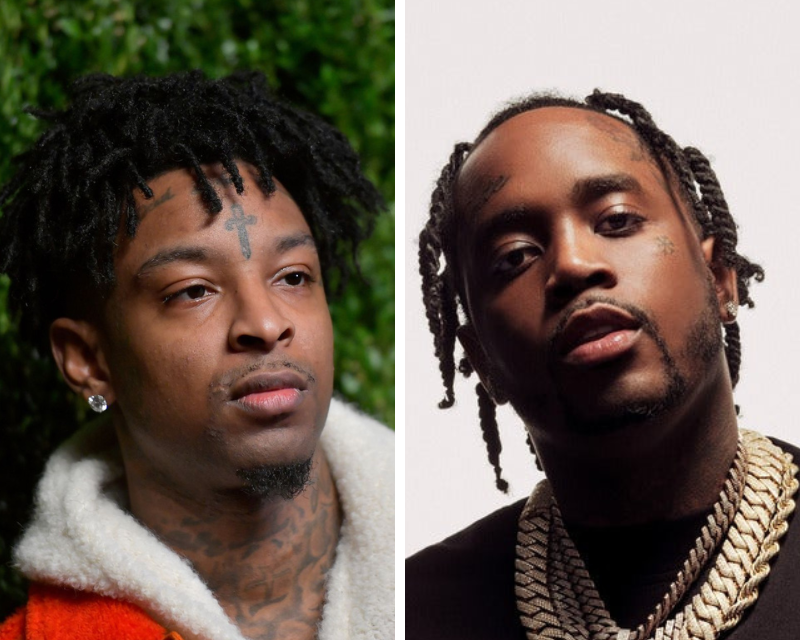 21 Savage has found himself at the receiving end of some heavy criticism, after the rapper made some “disrespectful” remarks about rap legend, Nas during an appearance on a Twitter Spaces chat earlier this week.

Fivio was questioned by TMZ over Savage’s remarks, to which the “Headshot” rapper remarked:

“That n***a Nas did too much…to be disrespected like that. That’s the GOAT where I’m from. And I was just on his album, he just got a Grammy for the album I just was on,” the Brooklyn rapper told TMZ, citing Nas’ 2020 album King’s Disease, which he collaborated on.

Fivio wasn’t the only rapper to respond to Savage’s remark; rapper Kodak Black also called out the “Circo Loco” rapper, saying on his Instagram Live:

“This motherfucker talking about Nas irrelevant. How the fuck Nas ain’t relevant, homie? N***a smoking dick because of Drake. We from the projects. We from the trenches. We don’t give a fuck about no fucking…you did a Drake. We salute Drake. We love Drake. OK, whatever. Fam, folks smoking dick. Nas that n***a.”

Jungle, Nas’ brother, also spoke out on his behalf by replying to a post on the Shade Room, as seen below.

“I would never disrespect Nas or any legend who paved the way for me y’all be tryna take stuff and run with it 🤦🏾‍♂️,” he wrote. 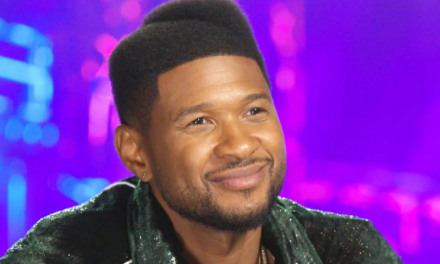 NEW LOCKDOWN RESTRICTIONS TO BE UNVEILED IN ENGLAND