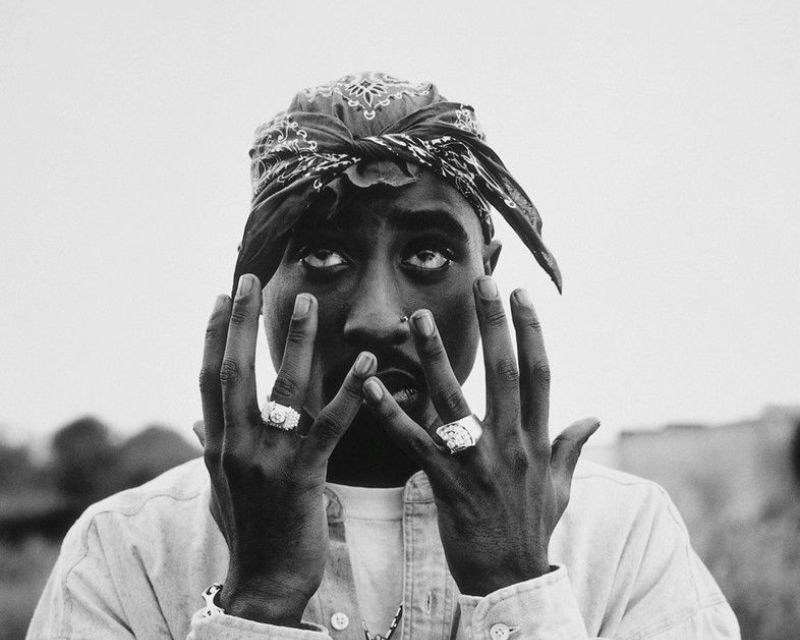 FX released a teaser trailer for the new docu-series, ‘Dear Mama,’ based on the late 2Pac and his mother, Afeni Shakur, in honour of Mother’s Day.

Afeni can be heard describing a lesson she taught the late rapper when he was younger in the trailer for the five-part docuseries, which is inspired by 2Pac’s 1995 hit song.

Afeni says, “It was my responsibility to teach 2Pac how to survive his reality. So, 2Pac do something wrong, take your little sorry self in that corner, get the New York Times and let’s have a debate about it. Not a discussion, a debate. Let me hear what your idea is, stand up, defend it.”

Dear Mama is “told through the eyes of the people who knew them best,” according to a press release from FX, and is helmed by renowned director Allen Hughes whose credits include The Book of Eli and Menace II Society, The Defiant Ones, a docuseries for HBO, and more.

Afeni Shakur, who died of a “possible cardiac arrest” in 2016 at the age of 69, told CNN about the now-closed Tupac Amaru Shakur Center for Arts in Georgia:

“Arts can save children, no matter what’s going on in their homes. I wasn’t available to do the right things for my son. If not for the arts, my child would’ve been lost.”

2Pac was killed in 1996 in a drive-by shooting in Las Vegas, leaving his mother Afeni as the executor of his estate.

Check out the official first teaser for 2Pac’s ‘Dear Mama’ docuseries below. 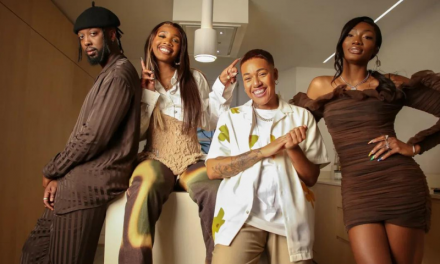 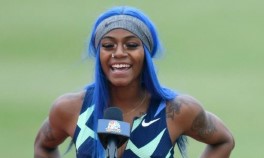 VERZUZ ANNOUNCES D’ANGELO AS NEXT GUEST ON THE SHOW