‘FAST AND FURIOUS’ TO END WITH 11 MOVIES 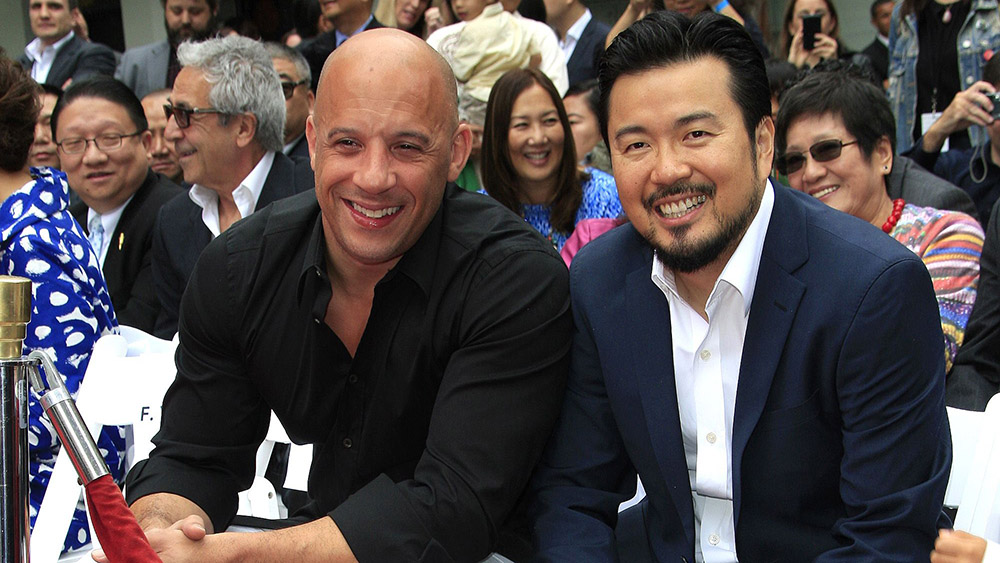 News reaching us from Variety camp, states that the main Fast and Furious franchise will come to an end with film No.11.

Reports say the long-running film series, which follows Dominic Toretto Vin Diesel’s character and his family of criminals will end once the 11th film hits cinemas. and also, the franchise will conclude with filmmaker Justin Lin at the helm after directing the third, fourth, fifth, sixth and ninth instalments.

According to Variety, even though the central story will end, universal is set to continue after with spin-offs like Dwayne Johnson and Jason Statham’s 2019 movie Hobbs & Shaw which proved popular with fans.

Response from fans has been full of mixed feelings as many believe it’s time to draw the curtain on the main story which launched in 2001 with the late Paul Walker.

Sometimes, to get where you’re going you gotta go back to the beginning. #F9 pic.twitter.com/d1nvfVq3ZX

One fan tweeted, “That franchise should have ended a long time ago. Honestly don’t know how long they keep making money, because they must if they continue to make them. Like who buys tickets to watch Fast and Furious 10 or whatever? I guess kids, I don’t know.”

Another fan thought otherwise and replied, “They’re entertaining as hell and it’s true summer blockbuster to kick back and enjoy.” 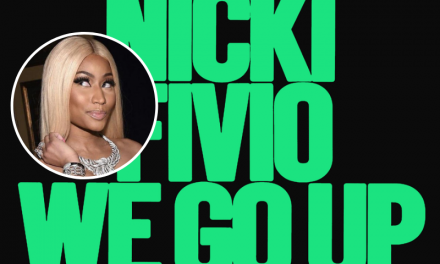