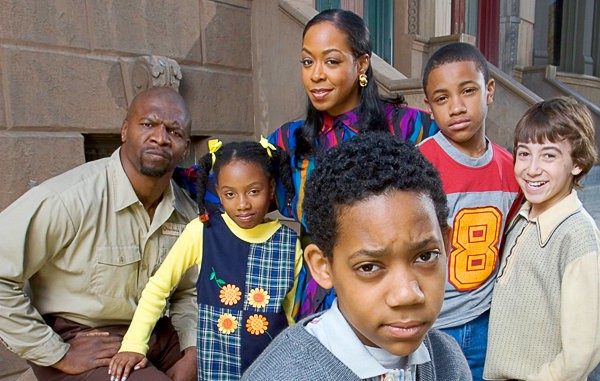 On Tuesday, September 22nd marked 15 years since the premiere of ‘Everybody Hates Chris.’ The sitcom was based on the teenage years of comedian Chris Rock.

‘Everybody Hates Chris,’ which starred Tyler James Williams as Chris as well as Tichina Arnold and Terry Crews as his parents “Rochelle & Julius” respectively aired 4 seasons from 2005 – 2009.

Tyler James Williams took to twitter to celebrate the milestone anniversary of the show that kickstarted his career and also touched on the possibility of a reboot.

He tweeted a cover picture of the show with the caption, “15 years ago this little show premiered on a network that no longer exists. It kickstarted my and several other careers of very talented people. I’m forever grateful for that. Below, I’ll do a thread of some info you may not know or some FAQ”

In a subsequent tweet, he answered the question will there ever be a reboot? He said, “Its been a convo before but the interesting hiccup & blessing is that everyone in this photo is very busy. All work regularly, in a variety of different mediums, genres, networks ect. We’ll keep trying but I’m proud of our scheduling issue”

With our fingers crossed we hope there will be a reboot sometime soon.

TIWA SAVAGE CALLS ON BEYONCE TO HELP WITH #ENDSARS CAMPAIGN